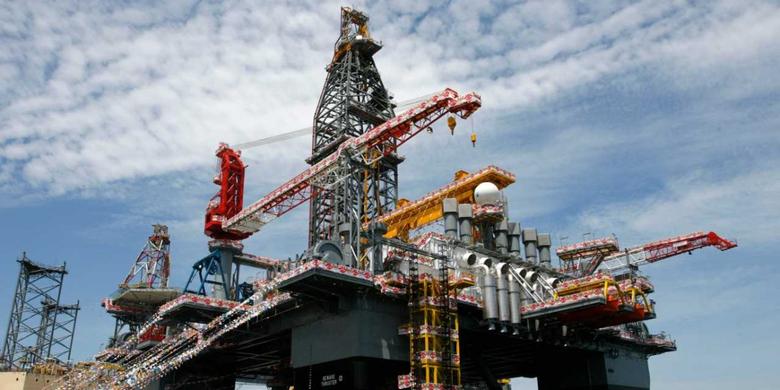 OGJ - The US tally of active drilling rigs increased by 13 to 870 during the week ended Apr. 28, marking the 12th double-digit rise during 15 straight weeks of gains, according to Baker Hughes Inc. data.

Meanwhile, Rystad Energy estimates total US oil and condensate production will have increased to 9.3 million b/d from 8.9 million between November 2016 and May 2017 .

Over the past year, investment in the US shale industry has reached more than $100 billion, the consulting service says. Drilling activity has expanded 60% from 2016 levels, while completion activity is up 30%.

US land-based rigs jumped 15 units to 849, led as usual by rigs drilling horizontal wells, which rose 12 units to 730, an increase of 416 since May 20-27. Directional drilling rigs rebounded from recent losses with a 3-unit rise to 63.

Three rigs stopped work offshore Louisiana, bringing the total US offshore tally to 17 and matching its low-point—excluding the week ended Sept. 2, 2016, in which the threat of Tropical Storm and Hurricane Hermine forced rig evacuations—since the aftermath of the Macondo well blowout and oil spill. Four rigs are drilling in inland waters, an increase of 1 from the week-ago total.

New Mexico, whose count has been bolstered in recent months by its section of the Permian Delaware basin, lost 3 units this week to 55, still up 39 year-over-year.

Even with the recent plunge, the Petroleum Services Association of Canada this week increased its outlook for 2017 drilling to 6,680 wells drilled (rigs released) from its November 2016 forecast of 4,175 wells.