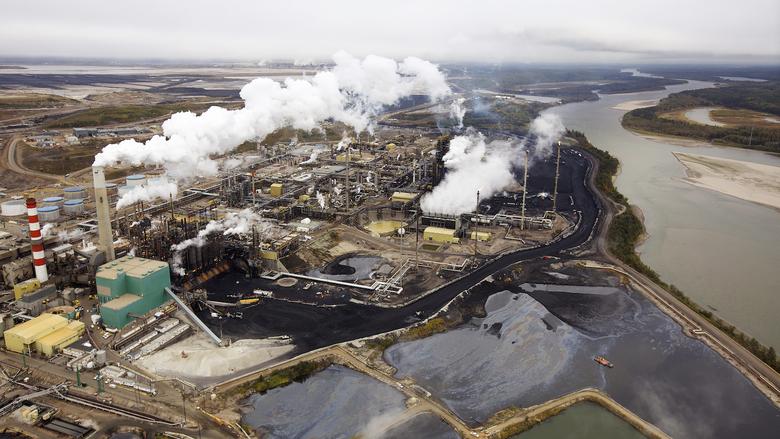 Under the first agreement, Shell has completed the sale to a subsidiary of Canadian Natural Resources Limited ("Canadian Natural") its entire 60% interest in AOSP, its 100% interest in the Peace River Complex in-situ assets, including Carmon Creek, and a number of undeveloped oil sands leases in Alberta, Canada. The consideration to Shell from Canadian Natural is approximately $8.2 billion (C$10.9 billion), comprised of $5.3 billion in cash plus around 98 million Canadian Natural shares currently valued at $2.9 billion. Shell's share position in Canadian Natural will be managed for value realisation over time.

Separately and under the second agreement, Shell and Canadian Natural have completed the joint acquisition and now own equally Marathon Oil Canada Corporation ("MOCC"), which holds a 20% interest in AOSP, from an affiliate of Marathon Oil Corporation for $1.25 billion each.

As previously announced, the transactions were estimated to result in a post-tax impairment of $1.3 to $1.5 billion of which $1.1 billion was taken in Q1, 2017 with a further $0.4 billion expected in Q2, 2017 based on final closing adjustments.

Effective June 1, 2017, Canadian Natural will operate the AOSP upstream mining assets, while Shell will continue as operator of the Scotford upgrader and Quest carbon capture and storage (CCS) project, located next to the 100% Shell-affiliate-owned Scotford refinery and chemicals plants.

Shell retains significant operations in Canada that are not affected by these transactions, including, in Upstream shales, with large acreage positions in the Duvernay and Montney formations; Downstream through chemicals, refining and marketing; and in Integrated Gas with the proposed LNG Canada project.