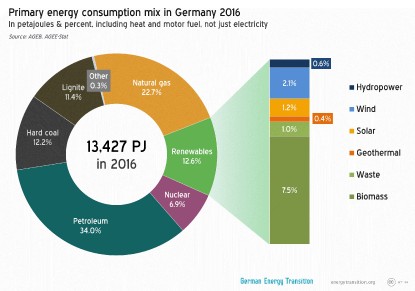 REUTERS - Germany raised the proportion of its power produced by renewable energy to 35 percent in the first half of 2017 from 33 percent the previous year, according to the BEE renewable energy association.

RUSSIA'S OIL WILL UP
Russia outlined protection of its market share in the international market as one of its main goals for 2021.
English
All Publications »
Feedback: