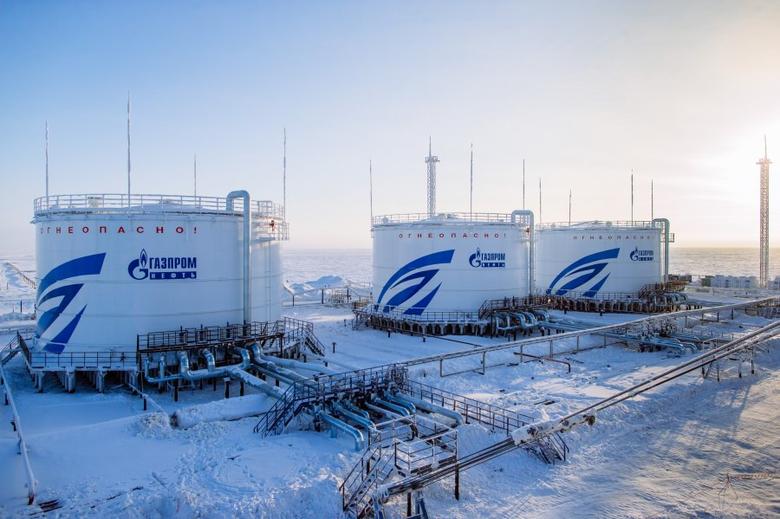 FT - Spain's Repsol has agreed to establish a joint venture with Russian oil company Gazprom Neft, in the latest move by a European oil and gas company to deepen co-operation with Russia despite western sanctions targeting the country's energy sector.

Gazprom Neft, the oil arm of state-run gas monopoly Gazprom, will take a 25.02 per cent stake in Repsol's Evrotek-Yugra project in western Siberia and jointly develop its seven oil exploration blocks, in a deal that gives the Spanish company access to local expertise while boosting the future output of its Russian partner.

The tie-up, which includes the option for Gazprom Neft to increase its stake to 50 per cent, comes more than three years after the EU and US imposed sanctions on Russia following its invasion of Crimea. The measures were designed partly to cripple its oil and gas industries by restricting access to western finance and technology.

While Russian companies such as Gazprom and oil group Rosneft have on the whole shrugged off negative impacts of the sanctions, divergence between the EU and US sanctions has resulted in American companies withdrawing more significantly from Russia than their European counterparts. Companies such as France's Total and Italy's Eni have continued to engage in major drilling and exploration projects alongside Russian partners.

While only certain areas of technology are banned under the sanctions, including some techniques necessary for drilling in the Arctic or innovations to exploit shale oil deposits, the EU rules also include a "grandfathering" provision, so that investments that predate the 2014 imposition of sanctions are still legal.

European governments voted to extend the sanctions until January 2018 at an EU summit last week. The US Senate voted last month to deepen the impact of the American restrictions.

"Alongside strategically expanding our resource base, we also have the opportunity to share our geological prospecting skills and know-how with one of the largest oil companies in Europe," said Alexander Dyukov, Gazprom Neft's chief executive.

"Our combined geological exploration expertise will ensure the planned works will be executed with the maximum efficiency," he said in a statement, which did not provide any financial details of the agreement.

A Repsol spokesman told the Financial Times: "This is about realising the full value of a project by bringing in a local partner with local knowledge and local expertise."

The Evrotek-Yugra project owns exploration and production rights to seven license blocks, in which nine exploratory wells have been drilled. The Ouryinskoye field, which lies within the blocks, has recoverable reserves of 33.8m tonnes of oil.

Repsol, which has been operating in Russia since 2010, holds licenses for 17 production and development blocks and 16 exploratory blocks. In 2015 it produced 4.03m barrels of crude from the country.