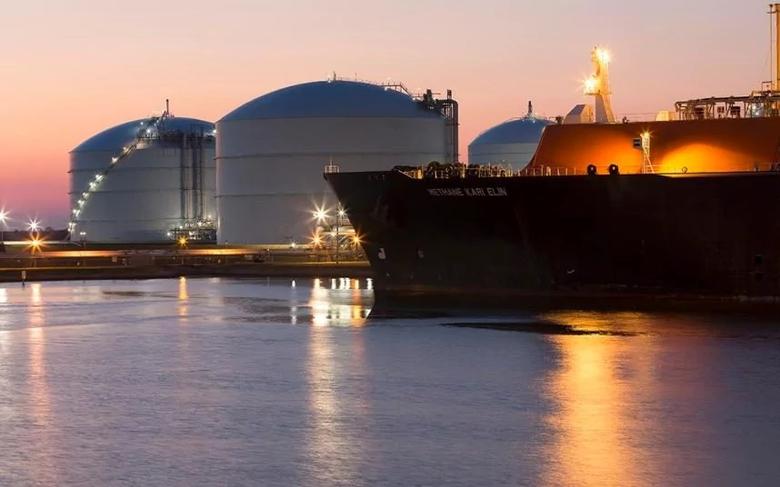 PLATTS - The UK's first US LNG cargo will arrive at the Isle of Grain terminal on around July 8, according to shipping sources.

The cargo from Sabine Pass is loaded aboard the Maran Gas Mystras, which is currently being chartered by Total.

Another LNG cargo is expected at Isle of Grain this month, as a result of the Trafigura-controlled Adam LNG being diverted away from India towards the UK. The vessel has a cargo from Nigeria on board, and will arrive mid-July.

Total does not own long-term capacity at the Isle of Grain terminal, but is an 8.35% shareholder in South Hook LNG in Wales.

Isle of Grain has a 15 million mt/year throughput capacity, and counts BP, Centrica, Iberdrola, Engie, Uniper and Sonatrach as its long-term capacity holders.

Isle of Grain has received six cargoes so far this year -- two from Qatar, two from Algeria, and one each from Trinidad & Tobago and Algeria. The LNG terminal also sent a reload to the Dominican Republic in February.

Stocks at the beginning of Monday's gas day at Isle of Grain were 249 million cu m of natural gas equivalent, about 42% of the facility's capacity, according to National Grid data.