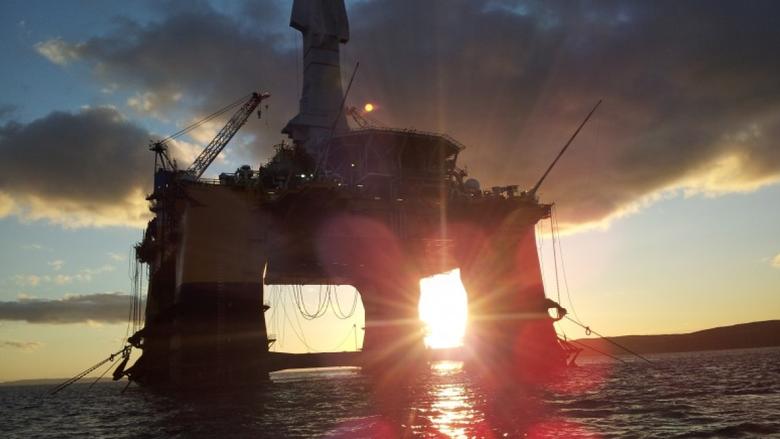 OGJ - The Petroleum Services Association of Canada (PSAC) has updated its 2017 Canadian Drilling Activity Forecast to reflect an increase in its projected total number of wells to be drilled during the year to 7,200 from 6,680.

PSAC based the update on average natural gas prices of $2.75/Mcf (Can.) for AECO, crude oil prices of $49.00/bbl (US) for West Texas Intermediate, and the Canada-US exchange rate averaging $0.77.

"One of the events that played out that was not well understood at the time of the original forecast was the relatively quick impact of the transfer of investment out of the oil sands into the conventional sector and, more specifically, towards liquid rich natural gas and light tight oil, which ultimately provide a faster return on investment dollars than the longer-term investment oil sands projects," explained Mark Salkeld, PSAC president and chief executive officer.

"This investment shift played an important role in taking a rig count from what we thought would be closer to 200 active rigs to well over 300 in first-quarter 2017," he said.

"The cost reductions from the services sector demanded by their customers are also still playing a significant role in helping with activity levels enabling [exploration and production] companies to drill more wells at less cost," Salkeld noted. "The downside to this is that slim services sector margins mean less funds available for new [research and development] and innovation.

"Only those players with deep pockets can continue to develop leading edge technologies and process solutions," he said. "The very unsophisticated and borderline archaic supply chain and collaboration relationships in Canada do not support a model for continuous improvement."

Salkeld continued, "Canada continues to struggle with its place in the world of energy supply given our lack of access to tidewater and public support for infrastructure, suggesting the lofty levels of activity seen in 2014 are likely a thing of the past. The decision last week by Petronas to abandon the Pacific NorthWest LNG project in BC is yet another sign that investors see better opportunities for their capital elsewhere."

CANADA'S GAS PRODUCTION WILL UP