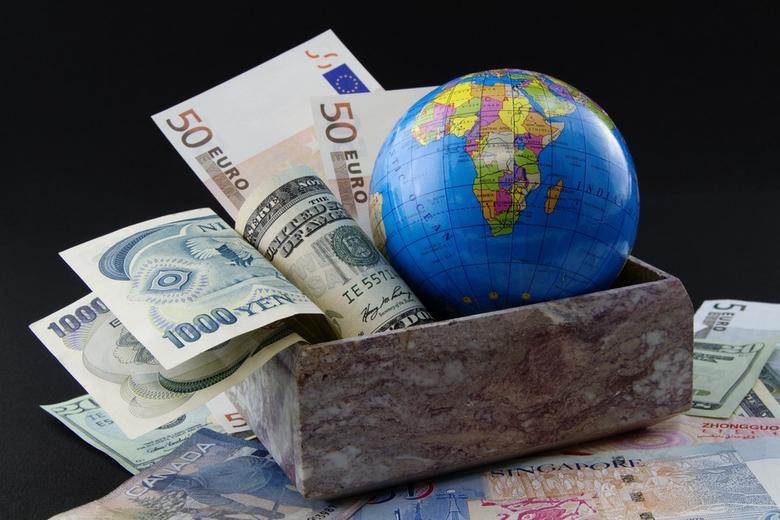 "With aspirations of the poor on the rise, and overlapping crises such as forced displacement, famine, and climate change adding urgency to our mission, our staff this year worked to provide marked increases in financing from IDA, IFC, and MIGA," World Bank Group President Jim Yong Kim said. "While this year we have had to actively manage IBRD lending, the Board and management are discussing approaches to ensure adequate capacity across the World Bank Group to best help countries achieve their development goals. As always, we are committed to working with our member countries and other partners to crowd in private investment and maximize resources for the poor."

Commitments from the International Bank for Reconstruction and Development (IBRD)—which provides development knowledge to countries, combined with financing and risk management products—were at $22.6 billion in FY17. This reflects the Bank's careful attention to ensuring continued strong capital adequacy ratios and prudent financial management into the future while responding to client countries' most pressing development challenges.

These efforts include an additional $3.9 billion allocated for non-concessional lending to finance transformational projects in qualified IDA countries. Increased financing has also allowed IDA to respond rapidly to global crises, including a special allocation to Jordan and Lebanon to respond to the refugee crisis and funding from IDA's Crisis Response Window to provide immediate relief and strengthen resilience in countries affected by famine.

The International Finance Corporation (IFC), the largest global development institution focused exclusively on the private sector, leveraged its capital, expertise, and influence to create markets and opportunities wherever they were needed most.

IFC maintained its strategic focus on the poorest countries and regions. It provided more than $4.6 billion in long-term financing to accelerate development in IDA countries, including funds mobilized from other investors. These countries accounted for nearly 25 percent of IFC's total investments. Investments in businesses in fragile and conflict-affected areas totaled $858 million, including funds mobilized from other investors. This is in line with the Bank Group's broader strategy to channel resources to hard-hit countries.

As the Bank Group continued to look for new ways to ramp up infrastructure investment, in October 2016, IFC introduced MCPP Infrastructure, a pioneering initiative to mobilize up to $5 billion from insurance companies and other institutional investors for investment in infrastructure projects in emerging markets. The effort builds on the success of IFC's $3 billion Managed Co-Lending Portfolio Program, a loan-syndications initiative that enabled third-party investors to participate passively in IFC's senior loan portfolio.

The Multilateral Investment Guarantee Agency (MIGA), the political risk insurance and credit enhancement arm of the World Bank Group, issued a record $4.8 billion in guarantees in FY17 in support of 33 projects, helping draw in $15.9 billion in foreign private capital to developing countries. Some 45 percent of the projects were in IDA countries, while 21 percent were in fragile and conflict-affected states, including Burundi and Myanmar. The projects will collectively help avoid an estimated 1.1 million tons of CO2e in greenhouse gas emissions, increase delivery or improve quality of electricity for 8.5 million people, and deliver health care to 8.7 million patients annually. MIGA's total gross outstanding exposure at the end of FY17 was a record high $17.8 billion in support of 144 projects across the world, representing an increase by 25 percent from FY16.

IBRD issued $56 billion in bonds in the international capital markets to support sustainable development programs and capital market development in client countries. This included the "Mulan" bond—the first bond denominated in Special Drawing Rights to be issued in China's domestic bond markets, supporting the internationalization of the renminbi. IBRD also issued bonds to specifically highlight the role of the private sector in achieving the Sustainable Development Goals. The bonds link their returns to an equity index of companies that support the SDGs in their operations.

With the launch of the first World Bank (IBRD) pandemic bonds in June 2017, the world's poorest countries will receive insurance against pandemic risk under the Pandemic Emergency Financing Facility. The PEF, a partnership developed by the World Bank with support from donors, will provide more than $500 million to cover developing countries against the risk of pandemic outbreaks over the next five years, through a combination of insurance and cash windows.