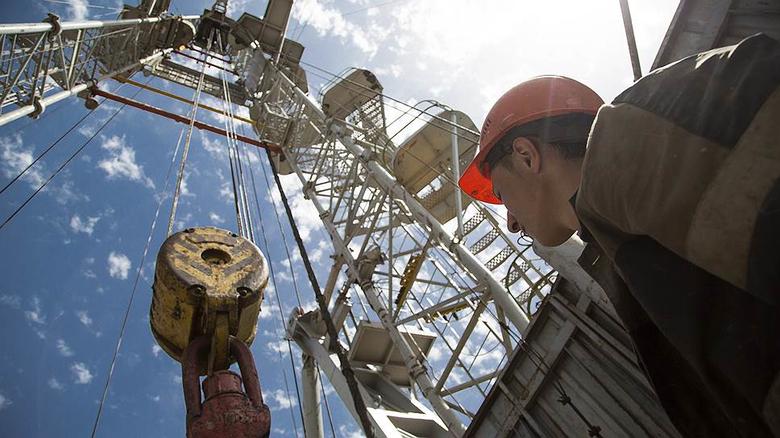 Schlumberger applied to the watchdog for approval to buy the stake in late July in a deal widely seen as testing the state of relations between Russia and the United States.

However, since then the United States has introduced additional sanctions against Russia for its alleged meddling in the U.S. presidential elections in 2016. The sanctions restrict cooperation in the Russian energy sector.

Several Russian officials, including the Natural Resources minister and the head of anti-monopoly body, have said the deal had been held up due to the political turmoil.

"I agree that we shouldn't sell it if in a month the company will stop working (due to sanctions)," Dvorkovich was quoted as saying by RIA news agency late on Friday.

Schlumberger has made no comment on the state of the deal.

It is Schlumberger's second attempt to buy into EDC, and it would be the first U.S. stake in Russia's oil and gas industry since sanctions were imposed on Moscow after its 2014 annexation of Crimea.

In 2015, Schlumberger agreed to buy 45.65 percent of EDC for $1.7 billion, but the deal fell through after the Russian anti-monopoly repeatedly postponed its approval.