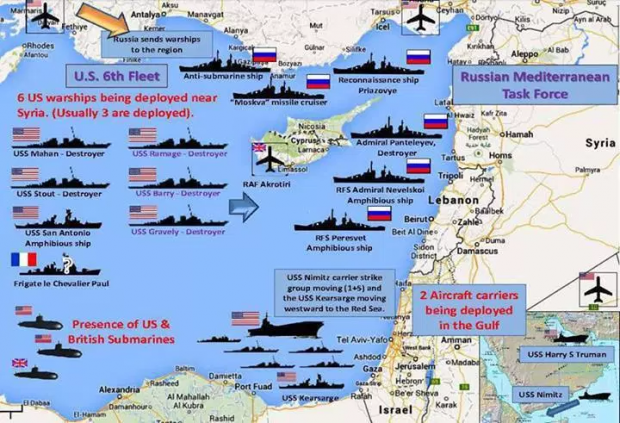 EIA - South Africa is one of the world's leading emitters of energy-related carbon dioxide (CO2), ranking fifteenth globally in 2015 and accounting for more than any other country in Africa. In an effort to reduce CO2 emissions, South Africa is planning to diversify its energy portfolio, replacing coal with lower CO2-emitting fuels such as natural gas and renewable sources. The country's Intended National Determined Contribution, submitted as part of the Paris Agreement, plans for CO2 emissions to peak by 2025, remain flat for a decade, and begin to decline around 2035. 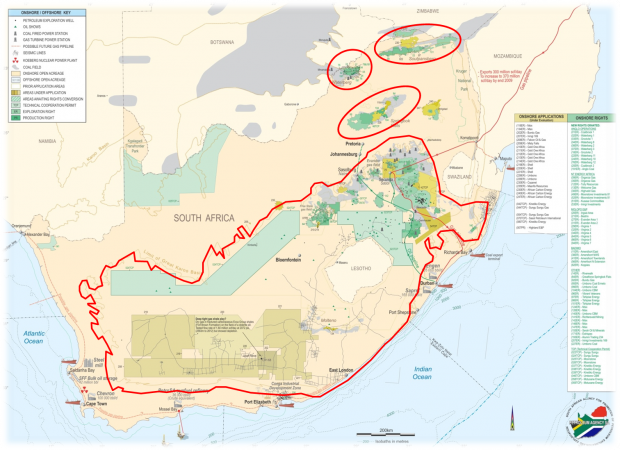 South Africa relies primarily on coal for electricity generation, and coal accounted for about 70% of the country's primary energy consumption in 2016. However, aging coal-fired power plants and insufficient investment in power infrastructure have led to recurring power outages. Scheduled power cuts for certain customers during peak electricity demand periods occurred frequently between 2013 and 2015, which, according to the International Monetary Fund, negatively affected the country's industrial and economic growth.

In response, South Africa's government is expanding its electric generating capacity to include more efficient coal-fired capacity and encouraging more private sector investment. Over the next five years, South Africa plans to replace some of its outdated coal-fired capacity with nearly 10 gigawatts (GW) of supercritical coal units, which are more efficient because they operate at higher temperatures and pressures than conventional coal power plants. The country also plans to add more generating capacity fueled by natural gas and renewable energy by 2030.

Insufficient natural gas production and infrastructure have meant that consumers in the country must import a large portion of their supply. More than three-quarters of South Africa's natural gas supply is transported by pipeline from Mozambique. Natural gas primarily supplies the state-owned gas-to-liquids facility at Mossel Bay on the country's southern coast. In 2015, South Africa's Department of Energy released a plan to construct nearly 4 GW of natural gas-fired capacity that would be supplied by imported liquefied natural gas (LNG) from floating terminals at Richards Bay and Port Coega starting in 2020.

In addition to increasing LNG imports, the government plans to develop offshore natural gas fields, produce more onshore shale gas, and import more natural gas by pipeline from Mozambique. One of the country's most viable opportunities for offshore field development is the Ibhubesi natural gas field, which is estimated to hold at least 540 billion cubic feet of recoverable reserves.

In an effort to increase the use of renewable energy, South Africa began a procurement program in 2011 to purchase power from renewable sources and lower-emitting energy plants funded by independent power producers. This program has added 3.3 GW of renewable generation capacity to the grid so far, mostly from facilities fueled by wind and solar.

South Africa's state-owned electricity firm, Eskom, also added large-scale wind and hydropower facilities since 2015 and currently operates 3.5 GW of renewable energy capacity. South Africa's government aims to have 17.8 GW of renewable capacity on the grid by 2030, based on its latest energy plan.