REUTERS - Turkey has told American officials it opposes U.S. sanctions on Iran and is not obliged to implement them, Foreign Minister Mevlut Cavusoglu said on Tuesday.

President Donald Trump has pulled the United States out of a 2015 nuclear pact with Iran and ordered U.S. sanctions on Tehran, while a senior State Department official said Washington has told allies to cut imports of Iranian oil by November

Turkey has criticized Trump's move to withdraw from the… 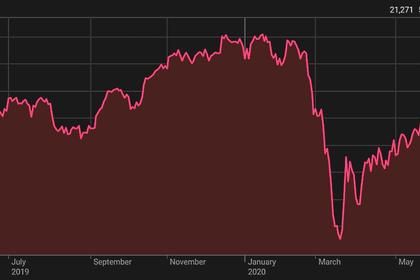 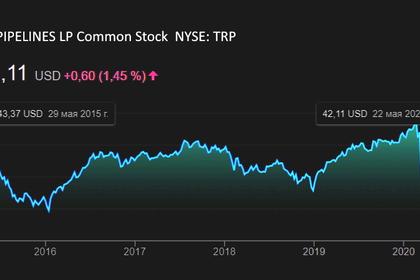 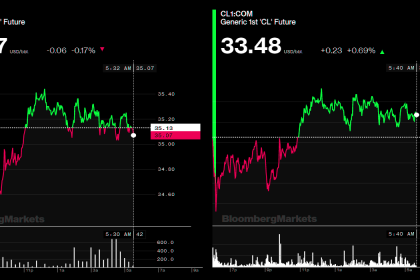