WNN - Renewable energy must join forces with nuclear to secure a low-carbon future, writes John Gorman, president and CEO of the Canadian Nuclear Association, and formerly chief executive of the Canadian Solar Industries Association. "I never thought I would become a passionate champion for nuclear energy. But after 20 years of advocating for renewable energy, I've overcome the misconceptions I had in the past and I am convinced by the evidence we can't fight climate change without nuclear."

"When I was the chief executive of the Canadian Solar… 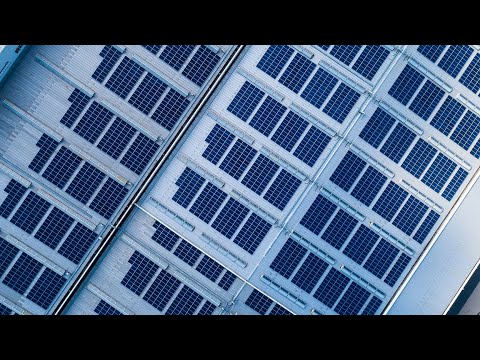 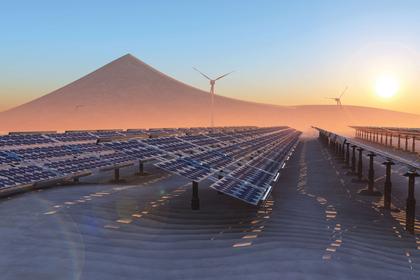 RENEWABLE ENERGY BENEFITS
As the IRENA Director-General Francesco La Camera said recently at the International Energy Forum in Riyadh, Saudi Arabia: “It is perfectly possible to generate sufficient cheap, reliable energy from renewable sources. Not only is it possible, but it is also our best option, as it would bring higher socio-economic benefits than business as usual, and it would allow us to effectively address climate change.”
English

NUCLEAR POWER FOR CLIMATE
“I’m worried about the decline of nuclear in the energy mix if governments don’t change their policies,” Birol said referring to new capacity and lifespan extensions.
English 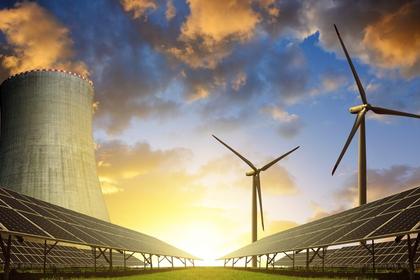 IMPORTANT NUCLEAR ENERGY
"Developed countries have witnessed sluggish growth of nuclear power - except for six units in Finland, France, the US and the UK, no other nuclear power plant had been built in North America and the EU area for about 30 years. Over the same period however about 100 units were built in developing and emerging economies."
English 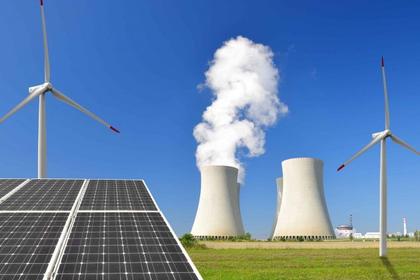 CLIMATE, ENERGY CHANGES
Global efforts to tackle climate change are futile as long as opposition to nuclear power persists, delegates heard at the opening session of the International Atomic Energy Agency's International Conference on Climate Change and the Role of Nuclear Power. It is the Vienna-based agency's first conference on this topic.
English
All Publications »
Tags: CLIMATE, NUCLEAR
OIL PRICE: ABOVE $49 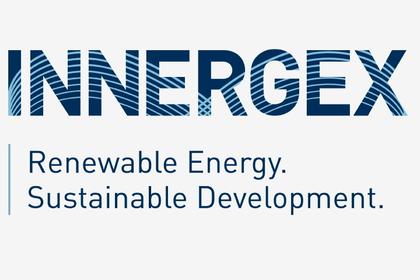 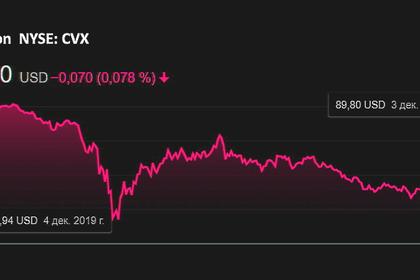 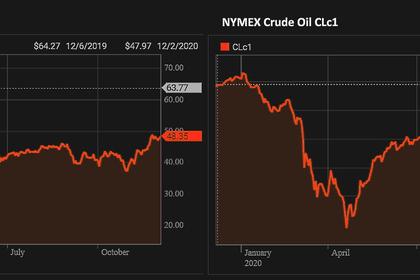 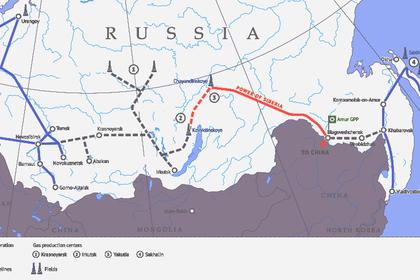 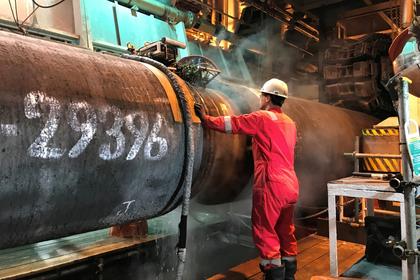 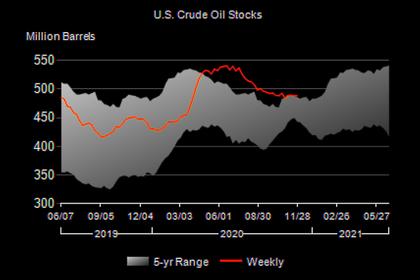