PE - Global LNG is "clearly a well-supplied market", but Shell believes that the market dynamics could shift again over the next few years. "We do not use the term oversupply—as all of the LNG being produced is being absorbed," a spokesman for the firm tells Petroleum Economist.

But Shell's supply-demand analysis suggest that the LNG market is "more than three-quarters through the rapid supply growth" coming from liquefaction projects that were sanctioned between 2011 and 2015. "After this we expect to see little new supply coming in and… 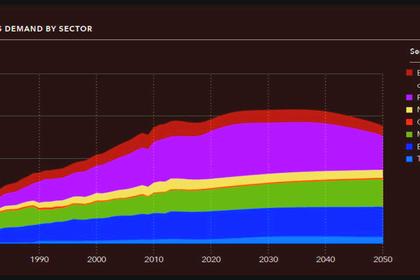