Front-month WTI prices settled down for a sixth straight session on Tuesday, their longest losing streak this year, after U.S. manufacturing activity dived to a 10-year low as U.S.-China trade tensions weighed on exports.

"Brent and WTI have erased those (Tuesday) losses in early trade," Jeffrey Halley, a senior market analyst at OANDA in Singapore said, although the trading volume was low because of regional holidays.

The Energy Information Administration's weekly oil inventories report is due at 10:30 a.m. EDT (1430 GMT) on Wednesday.

Oil prices are now below levels from before the Sept. 14 attacks on Saudi oil facilities as the world's largest oil exporter has restored its full oil production and capacity.

"That means the market is not pricing in any risk premium from further potential attacks," said Howie Lee, economist at Singapore's OCBC bank.

Iranian Oil Minister Bijan Zanganeh said he would be willing to meet the oil minister of regional rival Saudi Arabia while in Moscow, but that the Saudis have a problem with meeting, according to the official IRNA news agency. 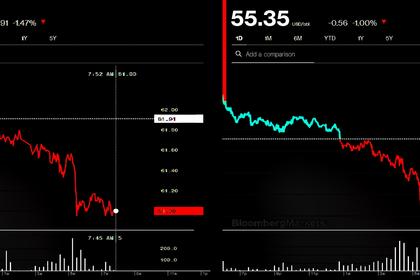 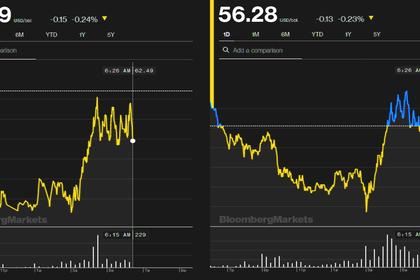 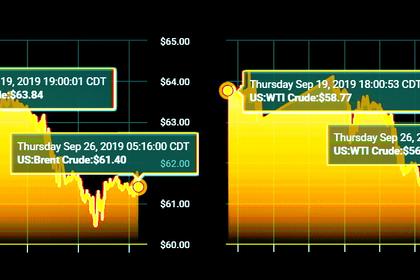 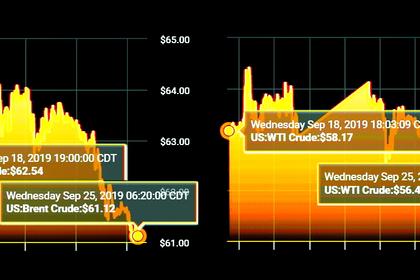 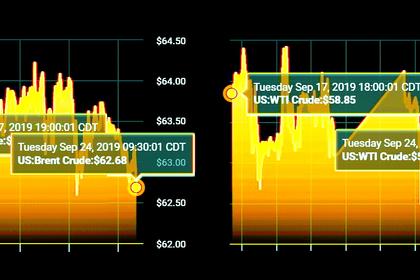 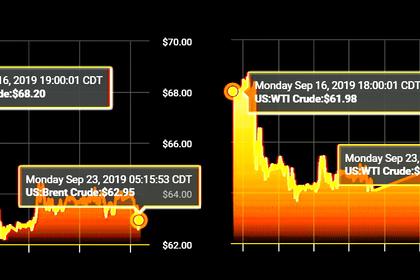 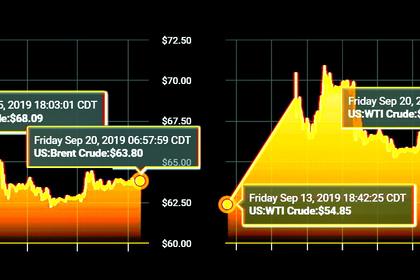