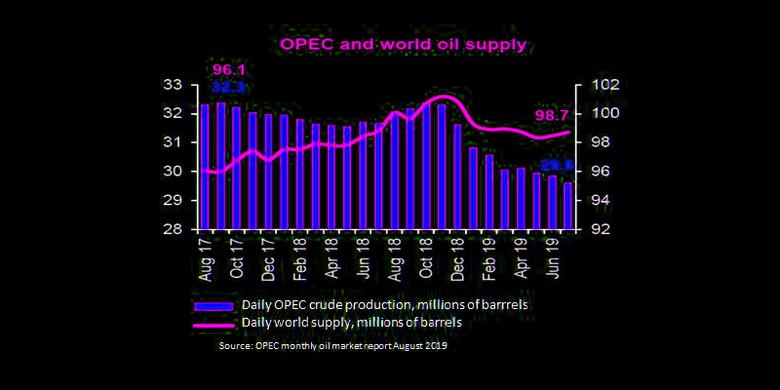 AN - The relationship between Saudi Arabia and Russia brings an opportunity for "perpetual stability" in global oil markets, Prince Abdul Aziz bin Salman, the Kingdom's energy minister, told a gathering of energy industry leaders in Moscow.

"We could not be doing better than what we are doing today. It's quite a marriage of convenience. We are in an alliance because there is a lot of rationale in that alliance. It did not come because there is emotion in it, but is a result of straight thinking about what we could do together," the minister told a packed hall at the Russian Energy Week summit of global energy leaders in Moscow.

The panel was on the theme of "global energy — new alliances," and both the energy minister and his Russian counterpart Alexander Novak stressed the common interests in the "OPEC+" arrangement, whereby global oil producers coordinate output levels to ensure price and supply stability.

Prince Abdul Aziz said: "I am always conscious of the effect of the oil market on the global economy, and I believe the OPEC+ agreement will help ensure the perpetual stability of the oil market to the benefit of producers, consumers, the energy industry and the world economy."

Novak agreed that the output agreement — signed first in 2017 and reinforced with a charter last year — had brought "some stability" to global oil markets, but he was worried about what he called "black swans" in the form of global economic and geopolitical factors.

"There is a lot of uncertainty in the market. For example, trade wars between certain countries is leading to lower demand and consumption. There are also sanctions introduced by one big country that seems to proclaim weekly sanctions against some other country," he said, in a reference to US actions against Russia and others.

In a keynote speech later, President Putin said that the OPEC+ deal was "the first-ever successful interaction between OPEC and non-OPEC.

"What matters is supply predictability and reliability. We have a business-like approach with our energy partners in Europe and the rest of the world, of a commercial nature with no political reasoning," Putin added.

Mohammed Barkindo, secretary general of OPEC, told delegates: "OPEC+ has become a reliable and dependable source of supply. The world should not panic." 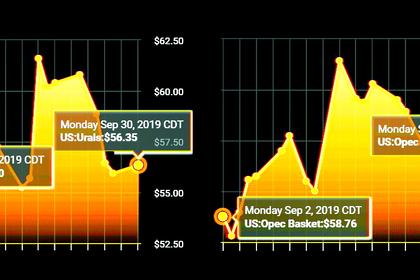 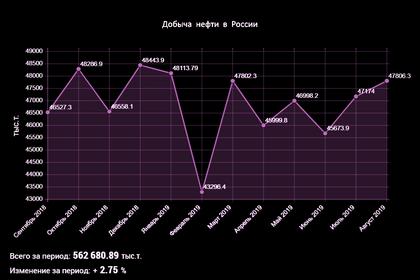