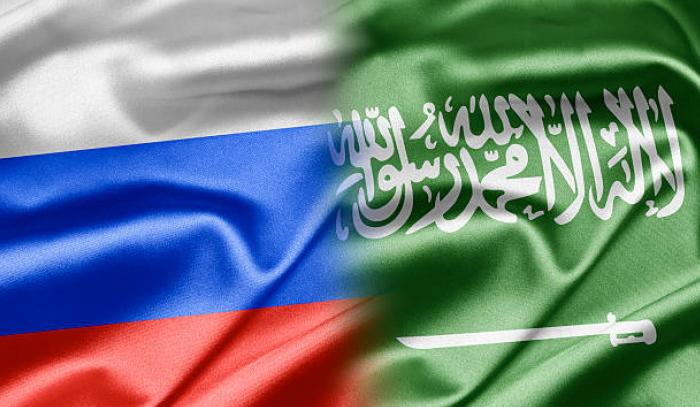 AN - Russia and Saudi Arabia are planning to clinch a raft of business and investment deals worth hundreds of millions of dollars during the forthcoming state visit by President Putin to the Kingdom, according to one of the leaders of the Russian business scene.

Kirill Dmitriev, CEO of the Russian Direct Investment Fund, told Arab News that there would be new business deals in the oil industry, agriculture, tourism and petrochemicals.

Speaking on the sidelines of the Russia Energy Week summit in Moscow, he said: "We are going to be signing more than 10 new investment agreements between Russia and Saudi Arabia.

"One example is a joint investment with Saudi Aramco in Novomet, a Russian pumps manufacturer, one of the leaders of the industry, supplying pumps to Saudi Aramco, which will be investing with RDIF in this company," he said.

There was one big project which he said was "very exciting" that would be announced during the visit, but he declined to identify this. RDIF is already a partner with the Kingdom's Public Investment Fund in multibillion-dollar projects in Russia, Dmitriev said.

"We've made investments with our Saudi partners of more than $2.7 billion, from the Saudi side. It is already producing good returns and now we expect the fund to begin investing in Saudi projects — in tourism, petrochemicals and other areas."

Agriculture could be the big beneficiary following a change in Saudi Arabia's import regime. "Saudi Arabia recently announced it was removing bans on Russian agricultural products, wheat specifically, and we will be signing a big agreement with the Saudi Agricultural Investment and Livestock Company (Salic) during the visit," he said.

RDIF has invested alongside Saudi institutions in a range of infrastructure and energy projects in Russia via the Russia Saudi Investment Fund, which was set up in 2017 and has total committed capital of $6 billion.

Dmitriev said that the recent attacks on Saudi Aramco oil facilities at Abqaiq and Khurais had given the Kingdom the opportunity to demonstrate "tremendous resilience" as it hurried to repair the physical and economic damage to its oil industry.

"It has completely recovered from this oil shock and now we see that everything was fixed very quickly and very orderly, and I think lots of people are very impressed by this," he said.