RUSSIA'S OIL THROUGH UKRAINE UP 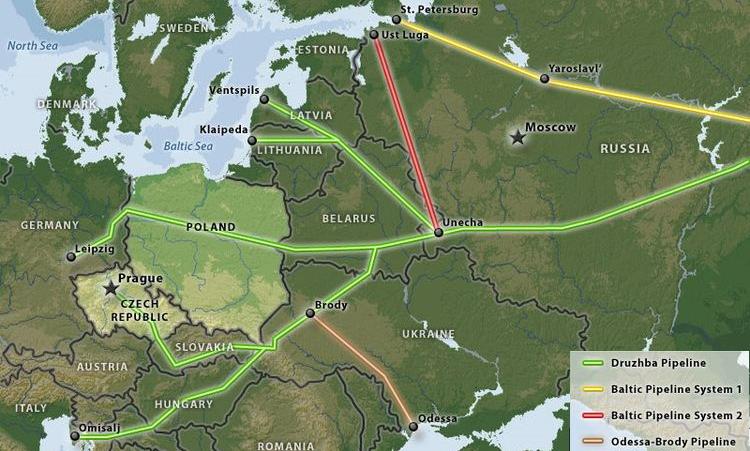 RUSSIA'S OIL THROUGH UKRAINE UP

Oil transit has been recovering from a major disruption earlier this year, when supplies through the Druzhba oil pipeline were suspended due to a problem with contamination of Russian crude.

"The company continues to catch up with the untapped volumes caused by the suspension of the operation of the Druzhba pipeline in April-May," UkrTransNafta said.

UkrTransNafta suspended oil transit to markets in Europe on April 25, but resumed the transit on May 11 after a massive international effort to remove the contamination from the system. However, it was forced to suspend oil transit again between May 17 and May 21.

Ukraine moves Russian oil to Slovakia, Hungary and the Czech Republic. The oil transit capacity of Ukraine's section of the Druzhba pipeline is about 25 million mt/year (500,000 b/d).

The company's total shipments of oil, including transit and domestic supplies, fell 2.6% on the year to 11.125 million mt in the first nine months of the year.

Oil supplies to domestic consumers were the highest for over four-and-a-half years, according to UkrTransNafta.

The company shipped 1.76 million mt of oil to domestic consumers in January-September, up 13.5% from 1.55 million mt a year ago. 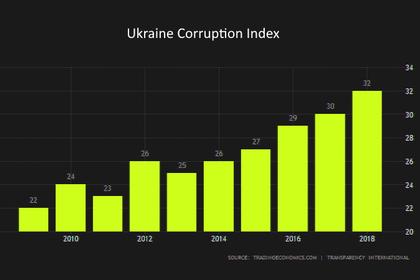 UKRAINE'S CORRUPTION, INEFFICIENCY
Ukraine's growth is held back by a weak business environment—with shortcomings in the legal framework, pervasive corruption, and large parts of the economy dominated by inefficient state-owned enterprises or by oligarchs—deterring competition and investment.
English
All Publications »
Tags: RUSSIA, UKRAINE, OIL, DRUZHBA
OIL PRICE: BRENT BELOW $87, WTI ABOVE $80