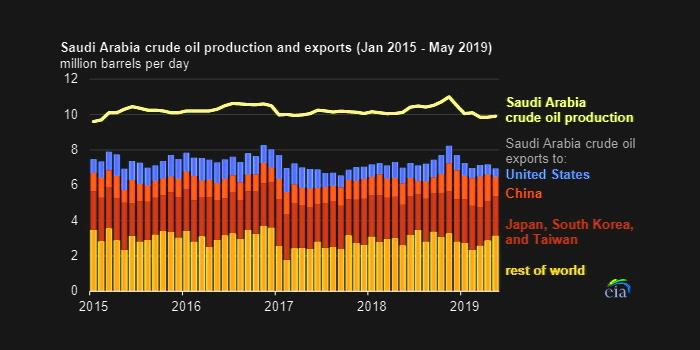 PLATTS - Saudi Arabia has restored its oil production to more than 9.9 million b/d and the country has started replenishing some of the crude stocks that were tapped in the immediate wake of the attacks on its key oil facilities, the head of Aramco's trading division said Monday.

"Our system was able to grow and become healthier as we moved along and by September 25, we were able to restore all the capacity we had before the attack," the president and CEO of Aramco Trading Co., Ibrahim al-Buainain, told an industry banquet in Fujairah.

"On the 25th we reached the [9.9 million b/d] target, actually. Most of you are aware we have spare capacity. So we are actually a little higher than this," he said.

With production fully restored, Aramo was able to start replenishing some of the inventories that it used in the four or five days immediately after the attack, he said.

Armed drones and missiles attacked Saudi Aramco's largest crude-processing facility at Abqaiq and its key Khurais oil field on September 14 in a strike which initially took some 5.7 million b/d of production offline.

Buainain said "not one single shipment" to any of Aramco's customers were missed or canceled as a result of the attack, proving how resilient Saudi oil infrastructure is.

"Our system was able to grow and become more healthier as we moved along ... it made us more stronger," he said. "The rapid response and recovery of production serves to demonstrate that Saudi Aramco is far more resilient than anyone could have imagined."

Earlier Monday, Reliance Industries said Aramco has promised to supply all the Indian refiner's requested crude volumes and crude grades in October as the world's biggest oil exporter recovers from the drone attacks. 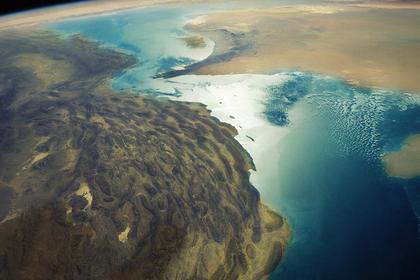 COALITION FOR HOPE
“I should like to invite all the countries directly affected by the developments in the Persian Gulf and the Strait of Hormuz to the Coalition for Hope meaning Hormuz Peace Endeavor,” stated President Rouhani.
English 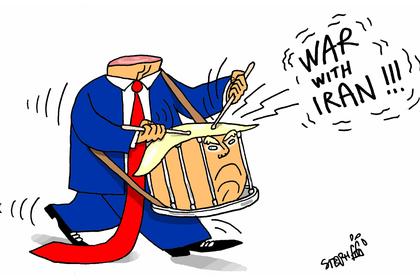 U.S. WEAPON: OIL
Iranian Minister of Petroleum Bijan Zangeneh stressed the non-political nature of oil, saying the US was using oil as a weapon which was not the right approach.
English
All Publications »
Tags: SAUDI, ARABIA, OIL, PRODUCTION, ARAMCO
OIL PRICE: BRENT BELOW $88, WTI ABOVE $81