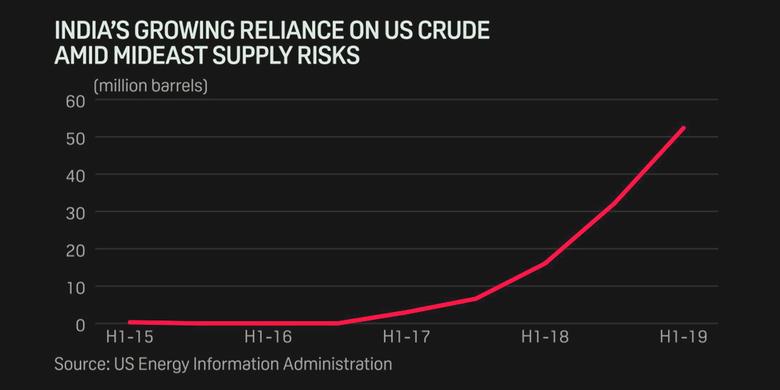 PLATTS - Mounting geopolitical tensions, rising US hydrocarbons output and India's insatiable appetite for oil and gas has created both the need and the opportunity for New Delhi and Washington to lift bilateral energy ties to a new level.

From doubling US crude oil imports in less than a year to inching closer to sealing of the biggest long-term LNG import deal, India's growing affinity for US energy comes at a time when New Delhi is looking for new energy sources to create a stable supply channel over the longer term.

The move will not only help the United States to find an outlet for its fast-expanding energy output, but it could also give Washington an opportunity to cut its massive trade deficit with India.

The US exported around 267,000 b/d of crude oil to India over the first seven months of this year, more than doubling from 129,000 b/d over the same period last year, according to the US Census Bureau.

India ships in about 65% of its crude import needs from the Middle East.

India's annual trade surplus with the US has averaged about $20 billion in the past four years. The US this year has withdrawn preferential treatment on some Indian exports to the US, stepping up the pressure on New Delhi, while arguing that India has not provided equitable and reasonable access to its markets.

Therefore, some analysts and economists argue that commodities, like crude oil and LNG, could flow in with much larger volumes to India in coming years.

Late last month, Tellurian signed a memorandum of understanding with Petronet to negotiate taking up to a $2.5 billion stake in the holding company that includes Driftwood and four pipelines that Tellurian is proposing to build.

If finalized, the deal by Petronet to buy equity in the Driftwood project in exchange for lifting 5 million mt/year of LNG over the longer period would take India one step closer to its gas ambitions. 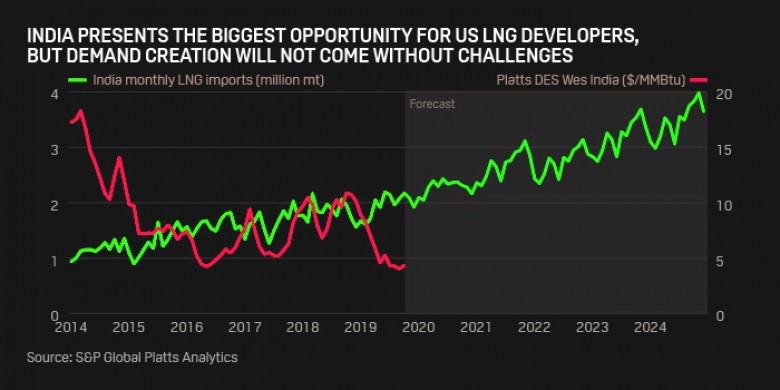 US gas exports to India in the form of LNG so far has been muted despite the 5.8 million mt/year capacity taken by India's state-run GAIL under long-term contracts with Cheniere's Sabine Pass and Dominion's Cove Point facilities. However, much of this capacity under contract by GAIL has been re-sold.

And not just on oil and gas, but United States and India have also agreed to a long and strategic partnership on clean energy. Both countries have a Partnership to Advance Clean Energy, or PACE, in place -- which is working to accelerate inclusive, low carbon growth by supporting research and deployment of clean energy technologies, according to the US Energy Department.

Both countries have pledged to strengthen and expand PACE through a series of priority initiatives. Over the past year, India has revised its renewable energy target to 175 GW by 2022. The activities of the PACE initiatives are aligned to support India's ambitious clean energy targets. 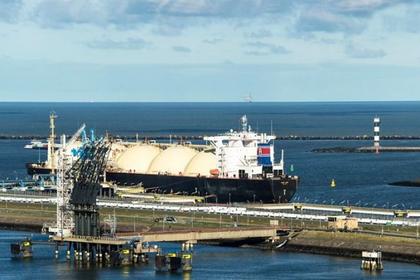 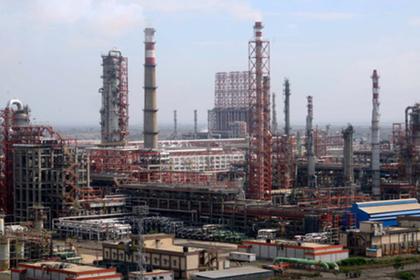