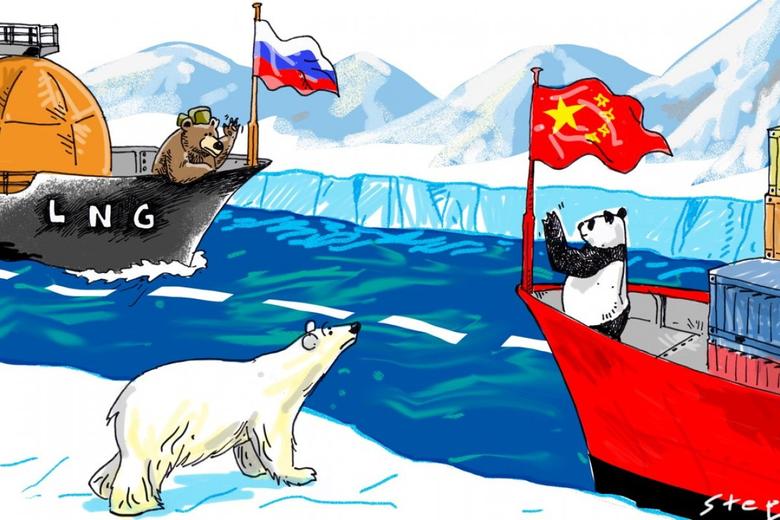 REUTERS - U.S. sanctions on two units of Chinese shipper COSCO hit the liquefied natural gas (LNG) tanker industry on Monday as U.S.-listed Teekay LNG (TGP.N) said its shipping joint venture in Russia had been "blocked" because of its ties to COSCO.

Teekay LNG said on Monday that its 50-50 Yamal LNG Joint Venture had been deemed a "blocked person" under the sanctions because its partner China LNG Shipping (Holding) (CLNG) is 50% owned by COSCO Dalian.

"Teekay Group has not traded and will not trade with Iran and will not act in contravention of any trading sanctions," Teekay said.

The LNG plant, surrounded by thick ice during the winter, is unique in operating in such harsh conditions. The Arc7 tankers take LNG westward to Europe in winter and eastward to Asia in summer when ice along the Northern Sea Route dissipates sufficiently to allow passage.

Its Yamal LNG project "has all the necessary capabilities to ensure the delivery of produced LNG to buyers within the agreed by contracts schedules," Novatek said in a statement.

Teekay said it was working with its partners to resolve the issue.

Yamal has been producing and shipping LNG above its expected capacity of 16.5 million tonnes a year (mtpa), shipping 12.8 mtpa so far this year.

"Everything is going without hindrance," a source close to Novatek told Reuters when asked about the tankers' movements.

Average rates for Aframax and Suezmax oil tankers have jumped 50% to $30,000 a day since sanctions were imposed on Wednesday, said Ryan Hamilton, a Teekay spokesman.

LNG freight rates have jumped by between 7% and 11% in the past week to about $70,000 a day, shipping analysts said, though rates have been rising gradually in recent weeks as winter demand picks up.

"For anyone not subject to U.S. sanctions jurisdiction it will ultimately come down to a question of risk appetite: Just because the U.S. authorities have the power to list people on this basis does not necessarily mean that they will do so in every instance," said Anna Bradshaw, a sanctions lawyer and partner with Peters & Peters Solicitors LLP. 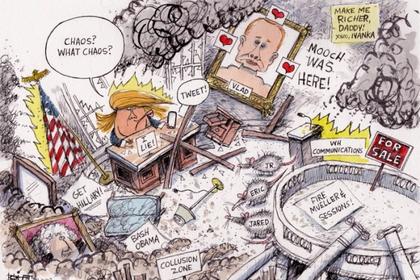 RUSSIA SANCTIONS ANEW
Treasury imposed sanctions on Moscow-based Maritime Assistance LLC, which it called a front company for Russian shipping company, Sovfracht, which has been subject to US sanctions since September 2016 for operating in Crimea. Russia annexed Crimea from Ukraine in March 2014, a move which is not recognized by most of the international community.
English 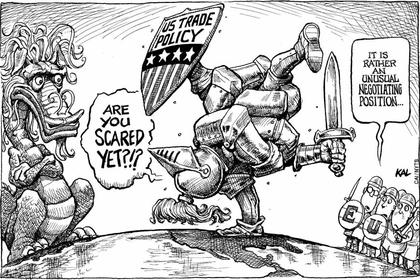 U.S., CHINA SANCTIONS
Analysts have said the Trump administration remains unlikely to sanction a major Chinese entity, even as imports of Iranian crude continue, due to the impact on the global economy if the trade dispute between the two nations drags on.
English
All Publications »
Tags: USA, RUSSIA, SANCTIONS, CHINA
OIL PRICE: BRENT NEAR $84, WTI BELOW $79