WAM- ABU DHABI, 20th November, 2019 -- According to statistics from the Statistics Centre-Abu Dhabi, SCAD, in 2018, the emirate of Abu Dhabi achieved progress in terms of its electricity production from solar energy, increasing from 17,986 megawatt-hours in 2011 to 249,695 megawatt-hours in 2018.

The report also pointed out that 88.4 percent of the electricity produced from solar energy was transferred through the emirate's electricity distribution network while 11.6 percent was consumed internally in Masdar City.

Abu Dhabi aims to expand the development of… 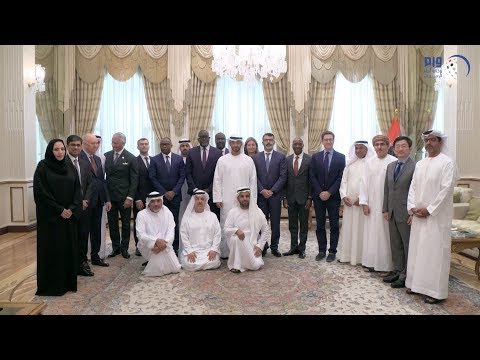 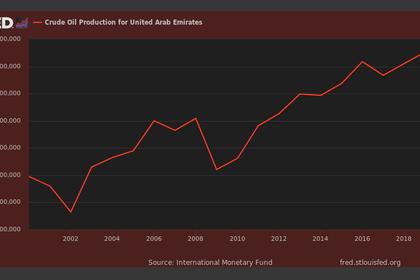 UAE COMMITTED TO OPEC+
Suhail bin Mohammed Faraj Faris Al Mazrouei, Minister of Energy and Industry, has re-affirmed the UAE's commitment to voluntary production adjustments under the agreement of the Organisation of Petroleum Exporting Countries and non-OPEC producers in support of the stability of the global oil market.
English 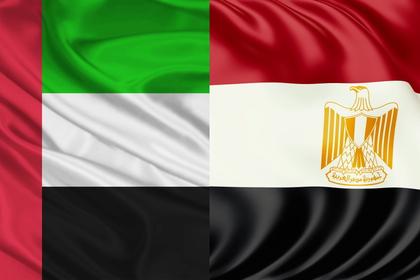 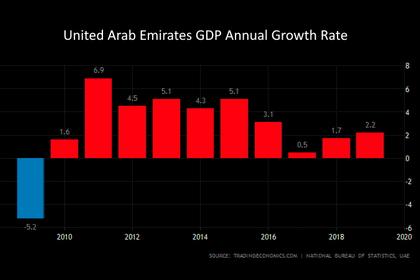 UAE GDP GROWTH 2.5%
Following a challenging period, the economy is recovering. Non-oil growth could exceed 1 percent in 2019 and pick up to around 3 percent next year, the fastest since 2016, on the back of Expo 2020 and fiscal stimulus. Overall GDP growth would register 2.5 percent in 2020.
English
All Publications »
Tags: UAE, ABU DHABI, SOLAR, ELECTRICITY
OIL PRICE: NOT ABOVE $42