The 2020 budget is the last annual spending plan of the EU's seven-year budget, which is equal to 1% of the 28-nation bloc's gross national income. 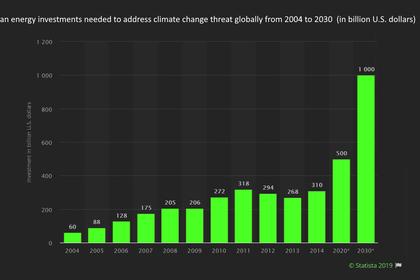 TOTAL FOR MOZAMBIQUE LNG $15.8 BLN
The project, Mozambique LNG, is one of several being developed in the country’s extreme north following one of the largest gas finds in a decade off its coast.
English
All Publications »
Обратная связь: