REUTERS - Exxon Mobil (XOM.N) plans to sell up to $25 billion of oil and gas fields in Europe, Asia and Africa in its biggest asset sales for decades, seeking to free up cash to focus on a handful of mega-projects, according to three banking sources.

The sell-off would be a marked acceleration of the U.S. oil major's previous divestment plans. It would represent an ambitious attempt by Chief Executive Darren Woods to catch up with competitors who carried out sweeping portfolio reviews and sold swathes of assets following the 2014 market crash. 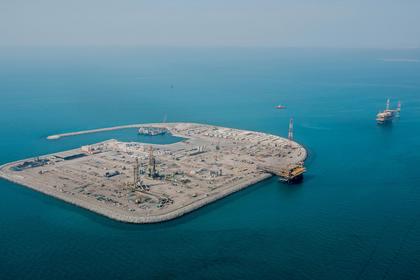 EXXON'S INVESTMENT FOR UAE $6.5 BLN
ExxonMobil has invested around US$6.5 billion in Upper Zakum oilfield since its involvement in the offshore field in 2006, according to Christian G. Lenoble, President and UAE Lead Country Manager of Exxon (Al-Khalij) Inc.
English
All Publications »
Tags: EXXON, MOBIL
OIL PRICE: NOT ABOVE $42