PLATTS - Russia's Gazprom said Monday it had made an official proposal to Ukraine's Naftogaz Ukrayiny to enter into a one-year gas transit deal, either as an extension of the parties' existing 10-year contract or under a new agreement.

The current deal between Gazprom and Naftogaz expires at the end of 2019 and there is concern that without a new contract to take effect from January 1, Russian gas transit to Europe via Ukraine could be disrupted.

In a statement, Gazprom said it had sent a letter to Naftogaz -- signed by Gazprom CEO Alexei… 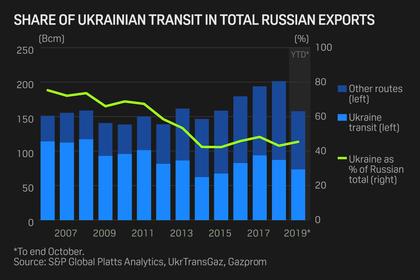 RUSSIA'S GAS FOR EUROPE: RISK
Putin said Ukraine still had work to do to align its gas regulatory landscape with that of Europe, questioning whether Kiev would be able to achieve this in time. "That is not up to us," he said. "Therefore, the risk of termination of transit exists."
English 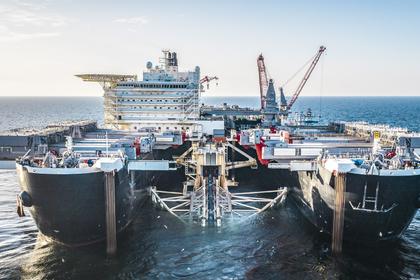 NORD STREAM 2 AMENDMENTS
"The law implements a European compromise, in which we, together with France and the Commission and other member states played a major role," Altmaier said.
English 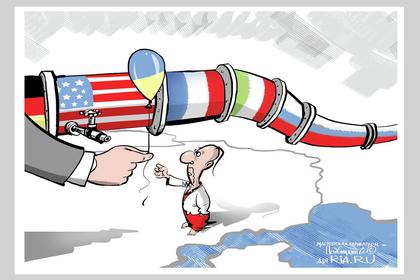 GAZPROM, UKRAINE STRATEGIC ISSUES
Alexey Miller pointed out that a number of strategic issues need to be resolved prior to the signing of a new transit contract.
Русский | English 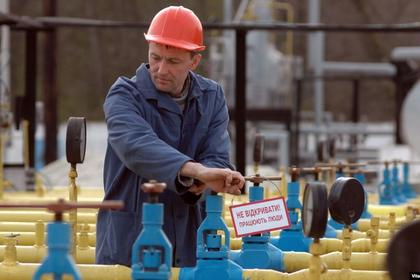 UKRAINE NEED RUSSIA'S $12 BLN
Gazprom has offered to Naftogaz the chance to start over with a clean slate provided all legal disputes were dropped. "There are known cases in international practice when disputes between companies were settled out of court, and we are offering a zero option whereby all court proceedings would cease, all lawsuits would be withdrawn, and we would draw a line under this whole affair," Miller said last month.
English
All Publications »
Tags: GAZPROM, NAFTOGAZ, GAS, RUSSIA, UKRAINE
OIL PRICE: NOT ABOVE $42