AB - Thu 21 Nov 2019 - India's oil demand is projected to grow at a pace that will outstrip China's volume growth in oil demand by next year, setting alarm bells in India's petroleum ministry to urgently draw up action plan for oil conservation across the country.

Oil demand in India is projected to rise by 3.21 percent this year to 4.88 million barrels per day (mb/d), and further by 3.36 percent to 5.05 mb/d by next year, exceeding the 2.37 percent oil demand growth by China, according to the latest Oil Market Report by OPEC. 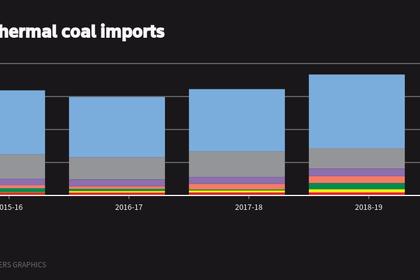 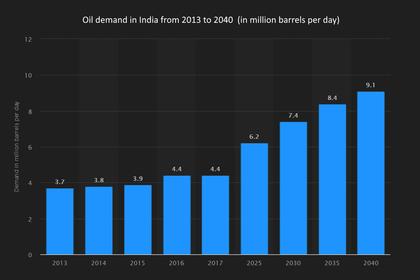