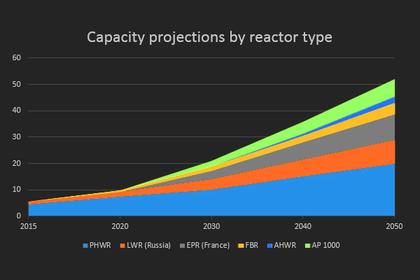 NUCLEAR POWER FOR INDIA
Nuclear power for civil use is well-established in India. Since building two small boiling water reactors at Tarapur in the 1960s, its civil nuclear strategy has been directed towards complete independence in the nuclear fuel cycle, necessary because it is excluded from the 1970 Nuclear Non-Proliferation Treaty (NPT) due to it acquiring nuclear weapons capability after 1970. As a result, India's nuclear power programme has proceeded largely without fuel or technological assistance from other countries.
English 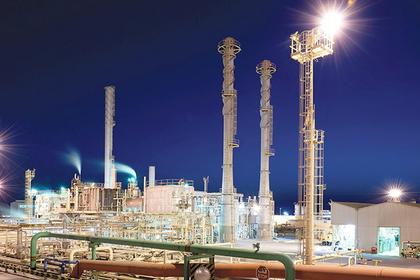 UAE INVESTMENT FOR INDIA $4 BLN
This is the next step of BASF’s and Adani’s investment plans as announced in January 2019. With the inclusion of ADNOC and Borealis as potential partners, the parties are examining various structuring options for the chemical complex that will leverage the technical, financial and operational strengths of each company. The total investment is estimated to be up to US$4 billion.
English
All Publications »
Tags: INDIA, OIL, INVESTMENT
OIL PRICE: NOT ABOVE $42