REUTERS - Oil prices rose on Tuesday on positive economic data and hopes for a Washington-Beijing trade deal that will lead to a de-escalation in tensions between the world's top economies.

Oil has been supported by hopes for a trade deal between the United States and China, the two biggest oil consumers, that could boost demand.

China is pushing U.S. President Donald Trump to remove more tariffs imposed in September as part of a "phase one" U.S.-China trade deal.

"If some of the existing tariffs were to be dismantled, that should restore some measure of global demand for oil as economic and trade conditions recover," said Han Tan, market analyst at FXTM.

Investors are also keeping an eye on U.S. inventory data due later.

"We believe that the strength in oil prices will be short-lived, given the scale of the surplus that is expected over the 1H20," ING analyst Warren Patterson said, referring to the first half of 2020.

"The risk to this view is if OPEC+ surprises the market in December by announcing even deeper than expected cuts for 2020."

The Organization of the Petroleum Exporting Countries, Russia and other producers, a group known as OPEC+, have since January implemented a deal to cut oil output by 1.2 million barrels per day.

Iranian Oil Minister Bijan Zanganeh said on Monday that he expected further production cuts to be agreed at the next meeting of the group in December.

OPEC said it would supply a diminishing amount of oil in the next five years as output of U.S. shale and other rival sources expands.

OPEC’s production of crude oil and other liquids is expected to decline to 32.8 million barrels per day (bpd) by 2024, the group said in its 2019 World Oil Outlook.

OPEC Secretary-General Mohammad Barkindo said on Tuesday that the oil producer group fully supports the Paris Agreement on climate change, a day after the Trump administration said it had filed paperwork to withdraw the United States from the pact. 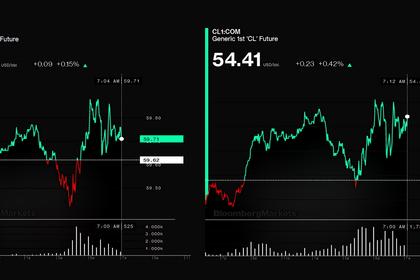 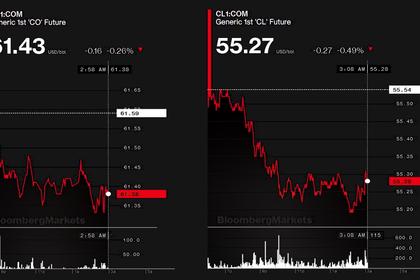 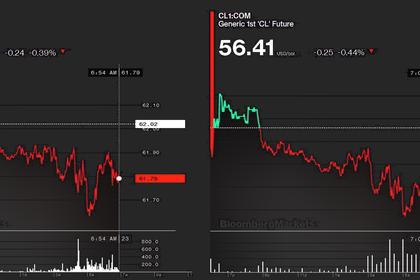 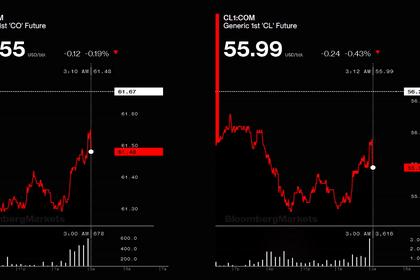 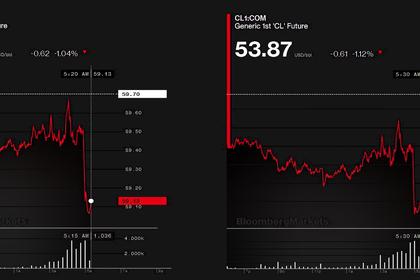 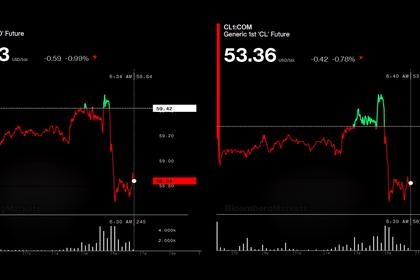 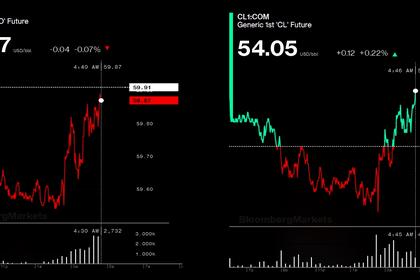