BLOOMBERG - 18 November 2019 г - After at least a decade of preparations, coal-reliant Poland may be one step away from embarking on its biggest power project ever, with talks on securing the $60 billion in financing entering the final stretch.

The country is seeking a foreign investor for a 49% stake in the company that will be responsible for building and operating six reactors, Piotr Naimski, a top government official in charge of strategic energy infrastructure, said on Monday. The scale of the project may be a burden for PGE SA, Poland's largest power utility, whose shares dropped. 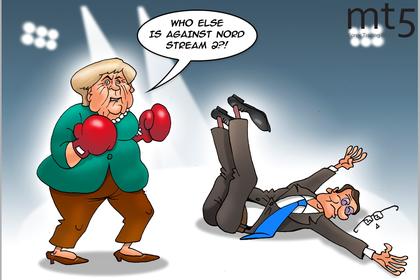 POLAND'S FINE FOR NORD STREAM 2: $44.5 MLN
Poland's antitrust authority, the Office of Competition and Consumer Protection (UOKiK), said Friday it had imposed a fine on France's Engie of Zloty 172 million ($44.5 million) for its failure to provide the watchdog with documents regarding its agreements with Gazprom aboutfinancing the Nord Stream 2 gas pipeline.
English 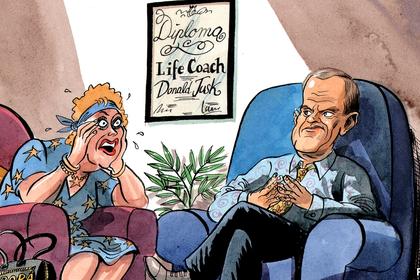 POLAND'S FINE FOR NORD STREAM 2
Poland sees Nord Stream 2, which would double Russia’s gas export capacity via the Baltic Sea, as a threat to Europe’s energy security and argues it will strengthen Gazprom’s already dominant position on the market.
English
All Publications »
Tags: POLAND, NUCLEAR
OIL PRICE: NOT ABOVE $42