These five new agreements were signed separately on the sideline of the second China International Import Expo (CIIE), the largest trade fair held under the patronage of Chinese President Xi Jinping. 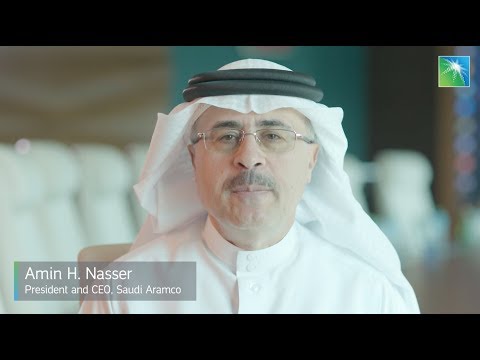 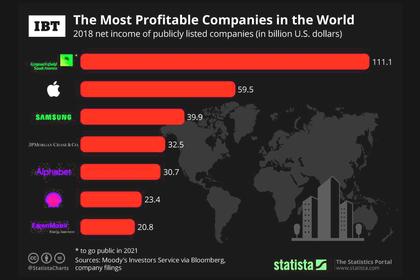 SAUDI ARAMCO'S PROFIT $68.2 BLN
Saudi Aramco earned net income of $68.2 billion compared with $83.1 billion for the same period a year ago, it said in a statement posted on its website. The state company’s revenue slipped to $217 billion from $233 billion.
English 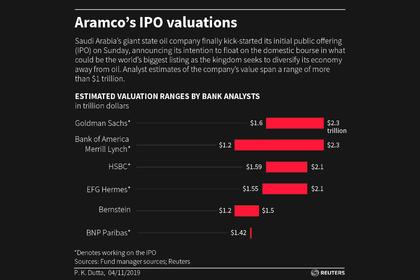 SAUDI ARAMCO'S VALUE $1.5 TLN
Bankers have told the Saudi government that investors will likely value the company at around $1.5 trillion, somewhat below the $2 trillion valuation by Saudi Crown Prince Mohammad Bin Salman when he first floated the idea of an IPO nearly four years ago.
English
All Publications »
Tags: SAUDI, ARAMCO, CHINA
OIL PRICE: ABOVE $39 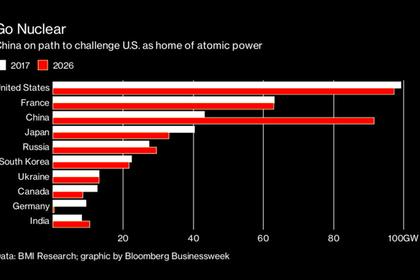 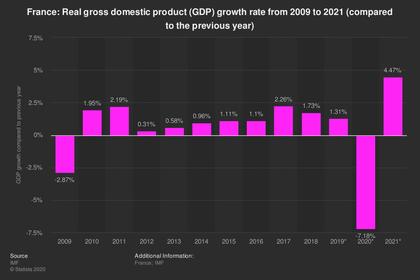 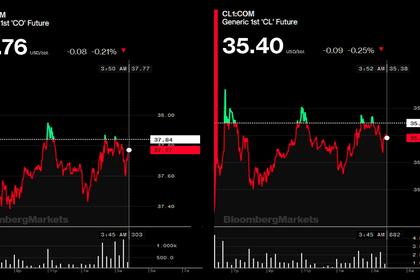 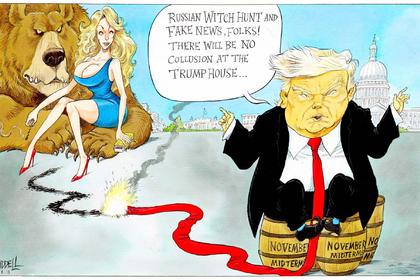