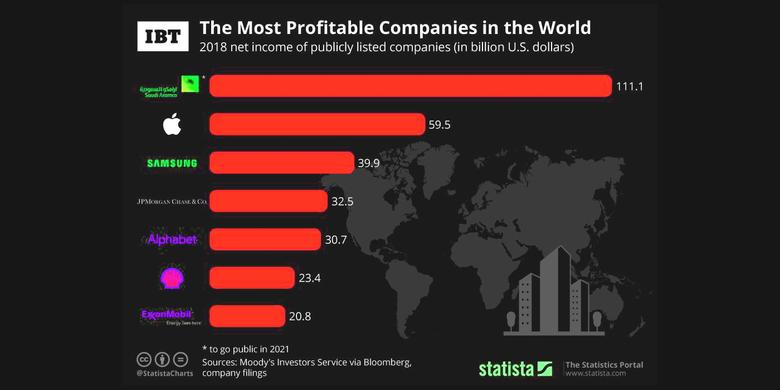 GULF NEWS- November 04, 2019 - Saudi Aramco's nine-month profit fell 18 per cent as lower oil prices eroded sales ahead of a share sale that could be the world's largest.

The oil giant earned net income of $68.2 billion compared with $83.1 billion for the same period a year ago, it said in a statement posted on its website. The state company's revenue slipped to $217 billion from $233 billion.

Aramco gave no explanation for the decline in its results, though its nine-month income alone exceeded the 2018 net posted by Apple Inc., the most profitable publicly traded company. Average Brent crude dropped about 11 per cent over the nine-month period compared with the previous year. Saudi Arabia has been cutting oil output along with other global producers to shore up prices amid a surplus and signs of weaker demand.

Saudi Aramco's $111 billion annual net income for 2018 made it the world's most profitable firm. The Crown Prince is counting on those earnings and Saudi Arabia's vast oil reserves — the world's biggest deposits of conventional crude — to attract investors. The kingdom is seeking funds to build job-generating industries that it hopes will help wean the economy off of its overwhelming reliance on crude sales. 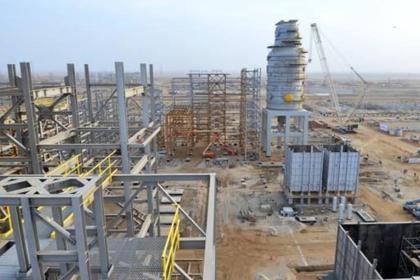 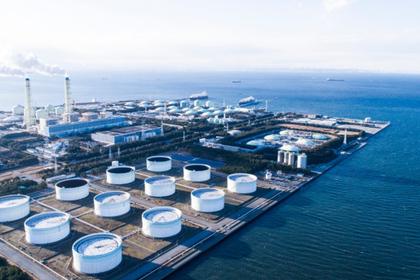