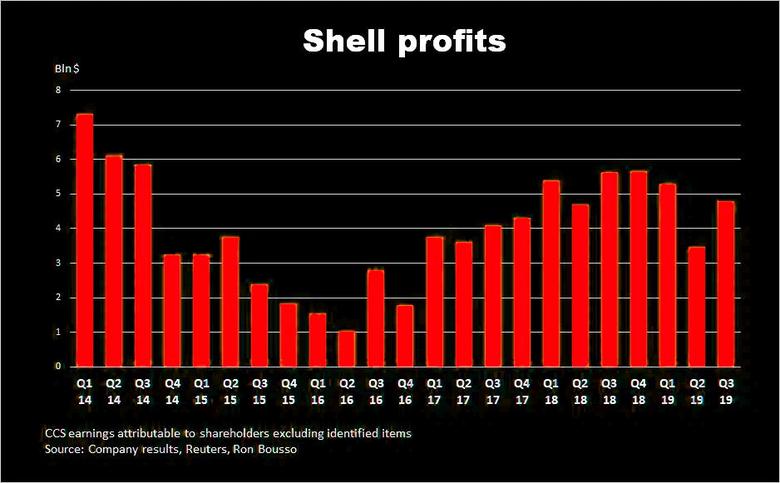 RENEWABLE ELECTRICITY FOR INDIA 8 GW
Power Grid Corporation of India Ltd (PGCIL), through its subsidiary Central Transmission Utility of India (CTU), had earlier filed a petition to execute power transmission infrastructures for up to 18.5 GW of renewables energy zones in southern India
English