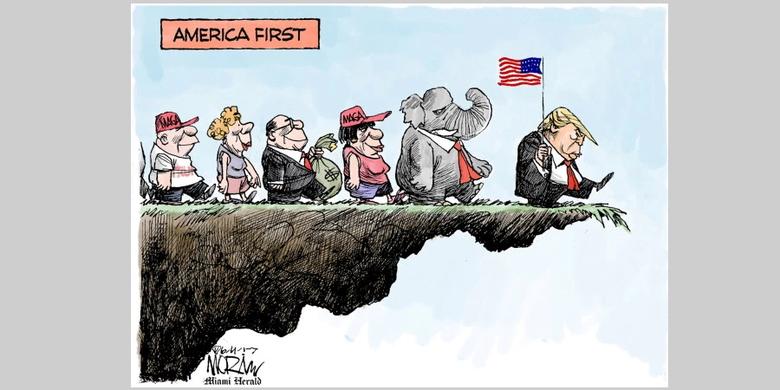 REUTERS - The United States can tackle threats to the climate through technological advances and fossil fuels will remain a priority for the U.S. government and business, the assistant secretary for Fossil Energy at the U.S. Department said on Tuesday.

The world should look to the United States' ability to reduce its emissions, Steven Winberg said at an oil conference in South Africa, a day after the Trump administration formally moved to withdraw from the Paris Agreement.

"We can solve any climate issue with technology development, one thing you see back in U.S. history is we have consistently solved challenges that were put before us," Winberg told Reuters.

The United States, the top historic greenhouse gas emitter and a leading oil and gas producer, is set to become the only country outside the accord if it eventually exits.

Winberg was visiting Cape Town as part of a major oil conference drawing energy ministers from across Africa as well as U.S. and international energy companies.

Asked about the view of U.S. allies and partners on the U.S. withdrawal, Winberg said: "My message would be, take a look at what we're doing in the United States on reducing our emissions and developing 21st century technology".

Winberg said U.S. carbon dioxide emissions had fallen by 14% between 2005 and 2017 and cited the development of liquid natural gas and its potential to be converted into cleaner hydrogen, capturing and sequestering carbon dioxide and advances in coal-fired boilers.

The Trump administration in August proposed rescinding Obama-era limits on oil and gas industry emissions of methane, one of the main pollutants scientists link to climate change. 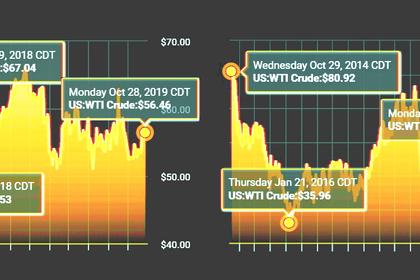 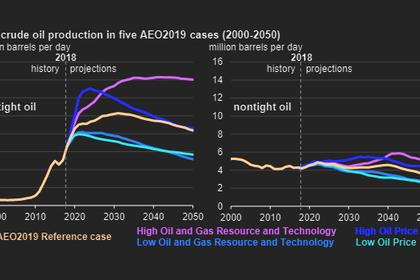 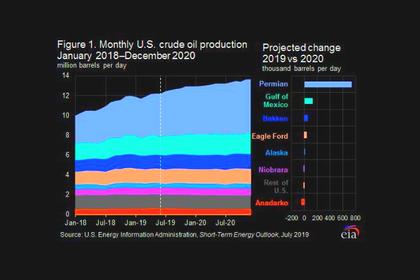 U.S. OIL MAXIMUM
The brisk pace of U.S. production, now the world’s largest, in the past few years has been a key factor behind the relative weakness in oil prices. Output has slowed recently, however.
English 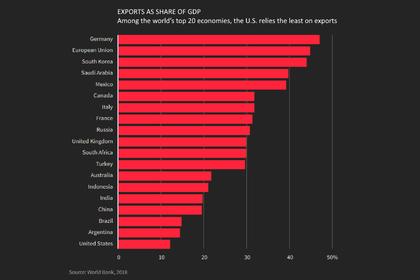 U.S. TRADE WARS
The collateral damage of the United States’ trade wars is being felt from the fjords of Iceland to the auto factories of Japan.
English
All Publications »
Tags: USA, RENEWABLE, ENERGY, CLIMATE
OIL PRICE: BRENT NEAR $117, WTI ABOVE $111