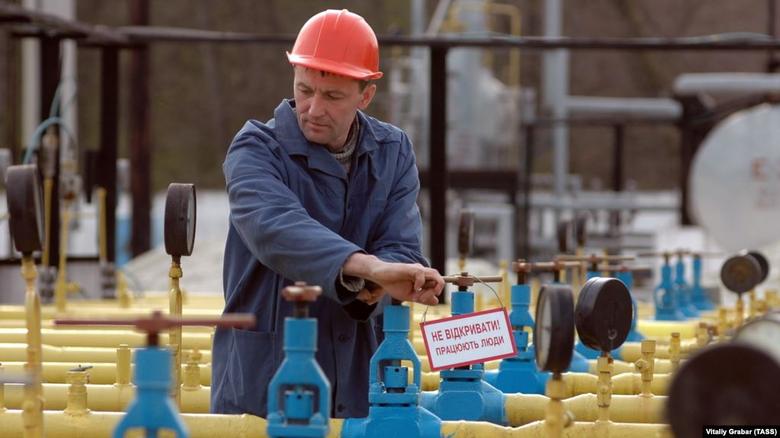 PLATTS - With just eight weeks until the controversial gas agreement between Russia's Gazprom and Ukraine's Naftogaz expires, the legal quagmire surrounding the contract is becoming yet more complex.

Naftogaz has now filed a brand new claim to the Stockholm court of arbitration over the 10-year deal, seeking $12 billion in compensation from Gazprom for its refusal to accept market-based gas transit tariffs in 2018 and 2019.

The lawsuit was in response to Gazprom's own new claim from July this year seeking about $6 billion from Naftogaz for "unfair" transit contract obligations.

Given that Gazprom has said that it would not agree a new transit deal with Naftogaz unless the numerous legal cases between the parties are resolved, the stakes have never been higher given the risk of disruption to Russian gas flows via Ukraine to Europe from January 1.

Yuriy Vitrenko, the commercial director at Naftogaz who leads the company's legal team, said at the weekend the arbitration court was expected to rule on the Gazprom claim and Naftogaz counterclaim in 2021.

"In the new arbitration, we point out that there have been significant changes in the way transit tariffs are set since 2009," Vitrenko said.

The latest arbitration tit-for-tat follows a ruling from the Stockholm court in February 2018 that found in favor of Naftogaz to the tune of some $2.56 billion across two cases -- one on supply and one on transit.

This could have marked the end of the dispute between the two companies over the agreement, which began in 2014, had the Russian side paid up.

However, Gazprom instead appealed the verdicts and then filed a separate request to have the agreement terminated completely.

Gazprom in August said hearings at the Svea court of appeal in Sweden against the main ruling in the supply case is set for February 2020, while its appeal in the transit case is scheduled for September-October 2020.

Its request for the entire agreement to be canceled will be heard only in April or May 2021.

There are also other appeal hearings set to be held in coming months around the case related to moves by Naftogaz to seize Gazprom assets in Europe in lieu of the $2.56 billion arbitration award.

Gazprom has offered to Naftogaz the chance to start over with a clean slate provided all legal disputes were dropped.

"There are known cases in international practice when disputes between companies were settled out of court, and we are offering a zero option whereby all court proceedings would cease, all lawsuits would be withdrawn, and we would draw a line under this whole affair," Miller said last month.

Naftogaz has repeatedly said, however, that it would not drop the arbitration case -- or others including efforts to enforce a $6.7 billion penalty imposed by Ukraine's anti-monopoly committee for Gazprom 's alleged abuse of its monopoly gas supply status.

Vitrenko said the $12 billion claim related to its demand for higher tariffs.

Complying with court procedures and schedule, Gazprom formally submitted its claims on July 14, 2019, which gave Naftogaz time to respond with its own counterclaims that have now been submitted to the same court.

"We are defending ourselves," Vitrenko said.

Naftogaz, he said, officially asked Gazprom on May 13, 2018 to change the gas transit tariffs to reflect market-based formulas used in Europe.

Gazprom could not be reached for immediate comment Tuesday.

Vitrenko said the $12 billion claim reflected a difference of $11.8 billion between the new tariff level and what was paid by Gazprom.

He said Naftogaz was also claiming $200 million for Gazprom's failure to deliver 4 Bcm of gas in 2018 and 5 Bcm in 2019 (as stipulated in the February 2018 Stockholm court ruling) as it had had to buy more expensive gas in its place.

Naftogaz halted direct purchases of gas from Gazprom in November 2015 and has relied on its own production and European imports to meet demand. 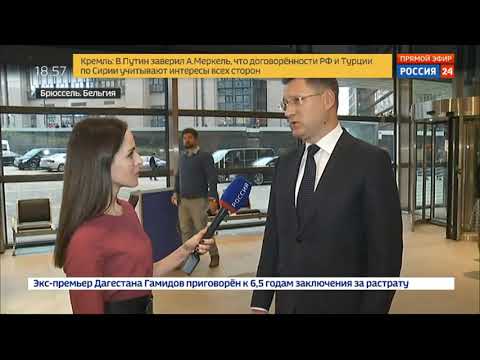 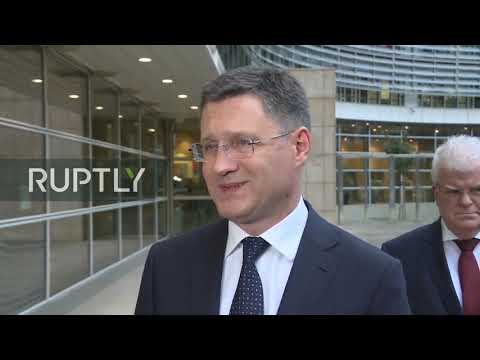 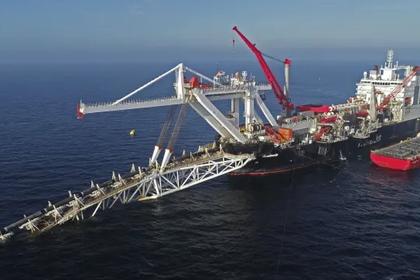 EUROPE NEED RUSSIA'S GAS
The current 10-year agreement between Gazprom and Naftogaz Ukrayiny expires at the end of 2019, and the EC is brokering talks aimed at putting a new contract in place to take effect from the start of 2020.
English 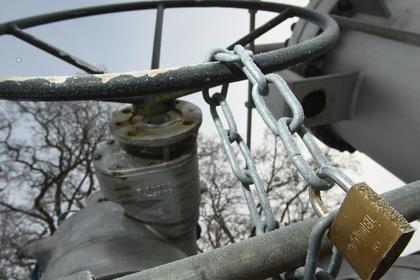 RUSSIA, UKRAINE GAS DISPUTES
The current 10-year agreement between Gazprom and Naftogaz expires at the end of 2019, and the European Commission is brokering talks aimed at putting in place a new contract to take effect from the start of 2020.
English
All Publications »
Tags: UKRAINE, RUSSIA, GAS, GAZPROM, NAFTOGAZ
OIL PRICE: BRENT NEAR $98, WTI NEAR $92