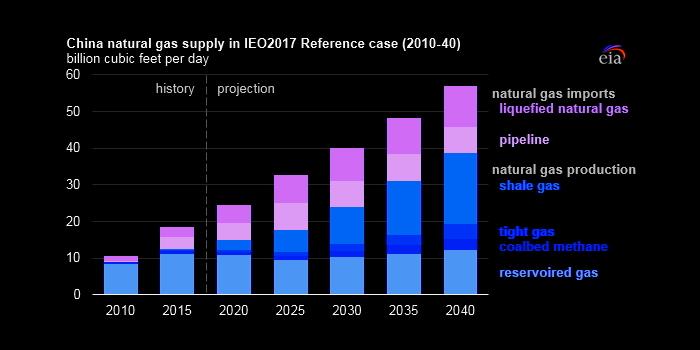 With oil and gas as core of the cooperation between the two countries, China is currently eyeing new opportunities to join Qatar's upstream and downstream LNG industry in addition to plans of increasing its LNG imports from Qatar, while Chinese companies are tapping Qatar Petroleum (QP) to enter China's upstream energy industry and gain access to a 1.4 billion people market, China's Ambassador to Qatar, Zhou Jian, said at a press conference at his residence yesterday.

'This year, we have signed long term contracts of imports. It is estimated that China's demand for LNG will account for 50 percent of the world's total. In the future, many coal-fired power plants in China will be replaced with LNG power plants. We would like to join Qatar's upstream LNG industry as stakeholders in the North Field expansion project, while our energy companies are approaching QP to enter China's upstream energy industry. The LNG power plant and heating facilities market in China is very huge, Jian added.

Further, the Ambassador reiterated that China is also planning to use the Chinese Yuan (RMB) in its LNG trade in the future.

Qatar is currently China's second largest source of LNG, while China has now become Qatar's third largest trading partner and second largest source of imports. Total trade volume between the two countries increased by 43.8 percent to $11.6bn in 2018 compared to the previous year. China's LNG imports from Qatar accounts for 23.5 percent of its global imports, while LNG also accounts for 50 percent of China's imports from Qatar, the Chinese Ambassador added.

Speaking about joint investments between the two countries, Jian said that several Chinese companies specialising in various sectors such as chemicals, logistics, and emerging technologies are currently in discussions with the Qatar Free Zones Authority (QFZA) about their interest to set up their businesses in Qatar.

A Qatar-China joint investment fund is also being planned to finance cooperation projects between the two countries with a third party country. 'We're willing to discuss with Qatar investment opportunities in a third party country along the Belt & Road Initiative. Recently, we have successfully built a power plant in Pakistan as part of Qatar-China and Pakistan as third party cooperation. In the future, we'll have more such projects in Middle East, Central Asia, even in Eastern Europe, and Africa, Jian added.

On the area of financial cooperation, Jian said the Qatar RMB Centre is China's first clearing bank in the Middle East. He added: 'The Industrial and Commercial Bank of China and the Bank of China currently hold the largest assets at Qatar Financial Centre (QFC), and 70 percent of their loans go to local companies which contribute to Qatar's economic diversification. Since the blockade, Chinese banks have doubled their investments to local enterprises. Also, we will support the Qatari delegations attending the trade investment expos in China to promote the QFC, he added.

On infrastructure cooperation, Chinese companies have extensively participated in Qatar's major projects such as Hamad Port, Hamad International Airport's runway, and are now involved in the construction of Lusail Stadium, strategic water reserves, and 5G communication network in the country.

Jian said the new strategic opportunities between Qatar and China were results of the discussions held at the recent session of the Joint Committee for Trade, Economic, and Technical Cooperation between the two countries. 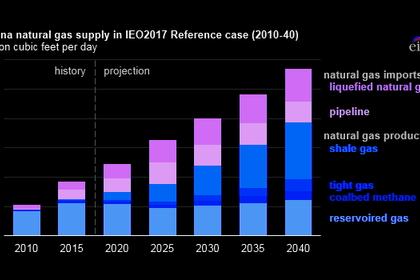 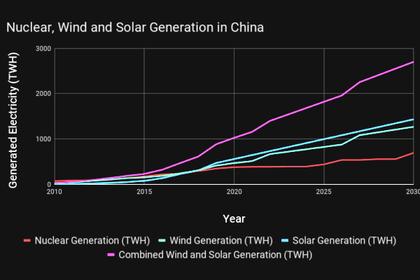 CHINA'S RENEWABLE CONSUMPTION UP
In the first 10 months of this year, China generated 38.62 billion kilowatt-hours (kWh) electricity from solar and wind resources, accounting for 6.6% of total power generation,
English 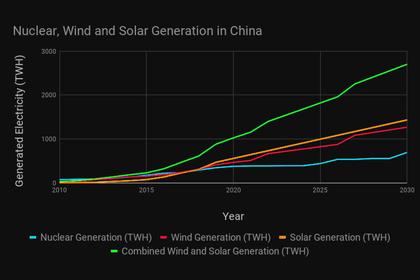