The November imports, however, fell 19% from October, following reports of several ports in Guangdong, Jiangsu and Shandong provinces in eastern China suspending… 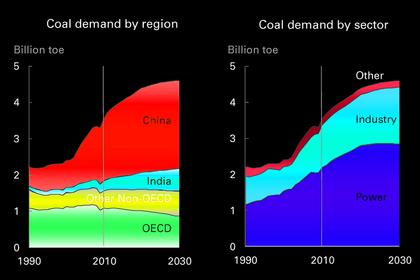 CHINA'S COAL REDUCING
The relaxing of curbs on coal power, combined with shrinking investment in solar and wind energy, have caused further alarm over carbon dioxide emissions in China.
English 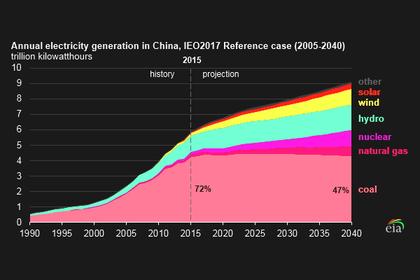 CHINA'S COAL: THE MAJOR
“Since coal is still a major resource, we will continue to rely on coal when we need it - and right now for instance, the economy is slowing and renewables are still relatively weak,” said Lin Boqiang, dean of the China Institute for Energy Policy Studies.
English