AN - Japan is preparing an economic stimulus package worth $120 billion to support fragile growth, two government officials with direct knowledge of the matter said on Tuesday, and complicating government efforts to fix public finances.

The spending would be earmarked in a supplementary budget for this fiscal year to next March and an annual budget for the coming fiscal year from April. Both budgets will be compiled later this month, the sources told Reuters, declining to be identified because the package has not been finalized.

The package would come… 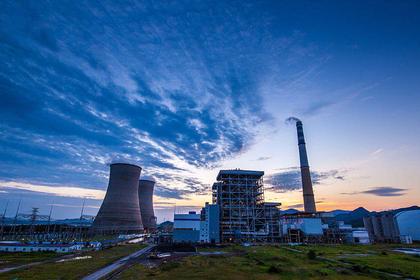 JAPAN'S GREENHOUSE DOWN
Japan, the world’s fifth-biggest carbon emitter, has set a goal to trim emissions by 26% from 2013 levels to 1.042 billion tonnes by 2030. The latest figure represents a reduction of 11.8% from 2013 levels, data showed.
English
All Publications »
Tags: JAPAN, ECONOMY, INVESTMENT
OIL PRICE: ABOVE $55 ANEW

BRITAIN NEED NUCLEAR POWER
The UK government must continue to support nuclear power generation if the country is to meet an expected doubling of electricity demand by 2050 while meeting its Net Zero ambitions,
English