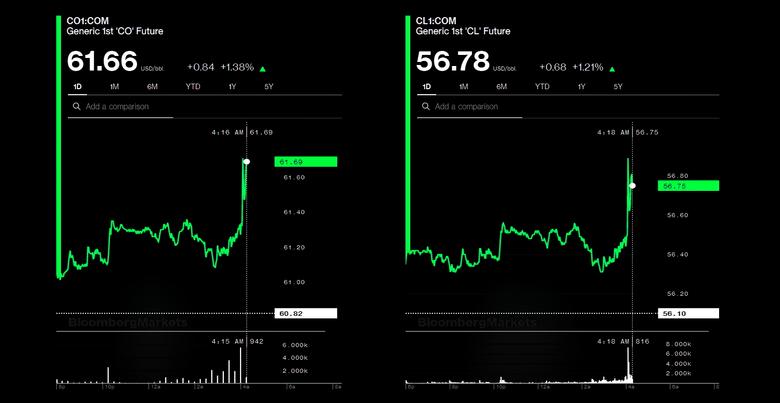 REUTERS - Oil gained on Wednesday ahead of meetings this week where OPEC and its allies are expected to extend production curbs to support the market, while industry data showing that U.S. crude stockpiles fell more than expected helped to lift prices.

The Organization of the Petroleum Exporting Countries (OPEC) and allies that include Russia - a group known as OPEC+ - are preparing to approve deeper crude output cuts this week, when they meet in Vienna, according to Iraq, the group's second-biggest producer.

Thamer Ghadhban, the oil minister of Iraq, told reporters on Tuesday in Vienna that "a deeper cut is being preferred by a number of key members".

There is still some scepticism in the market over whether OPEC will cut output further, although it is accepted that the grouping is keen to support prices, with many analysts expecting an extension of existing cuts.

"Amid (the) trade war uncertainty, OPEC will be even more determined to maintain a floor on oil prices and will work to deliver precisely that outcome," said Stephen Innes, chief Asia market strategist at AxiTrader.

OPEC members meet on Thursday and then on Friday the OPEC+ group meets. OPEC+ has been curbing supply since 2017 and is expected to keep the cuts in place to balance out record production in the United States.

Crude oil inventories in the U.S. fell by more than expected last week, according to the industry group American Petroleum Institute (API). Stockpiles of crude oil fell by 3.7 million barrels, more than double expectations of a decline of 1.7 million barrels.

Gasoline and distillate stocks increased, however, and the market will be looking for confirmation of the crude draw when official figures come out from the U.S. Department of Energy's Energy Information Administration later on Wednesday.

Keeping a lid on prices are the dwindling prospects of a trade deal between the United States and China. The trade dispute between the world's two biggest economies has weakened the global economy and held back oil demand growth.

U.S. President Donald Trump said on Tuesday an agreement to end the trade dispute may have to be delayed until after the American presidential election in November 2020.

"Both contracts should remain supported at these levels despite the (U.S.-China) trade concerns as the market looks to the start of the OPEC+ meeting tomorrow," said Jeffrey Halley, senior market analyst at OANDA.

Prices are likely to fall next year as oil supplies keep rising, outweighing any pick up in growth, Fitch Solutions said. It predicted Brent crude will drop to an average of $62 a barrels in 2020 and $58 in 2021, from a $64 average this year. 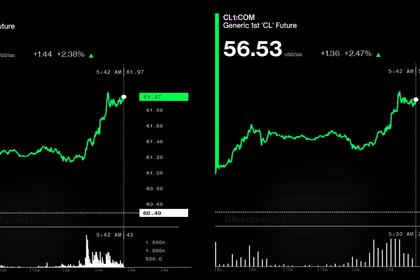 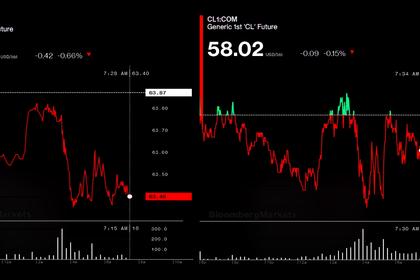 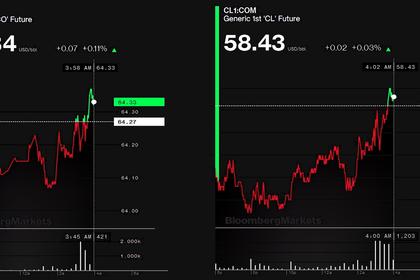 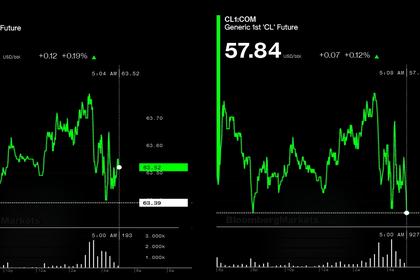 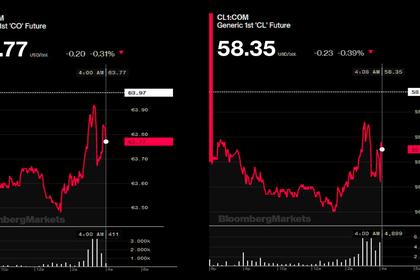 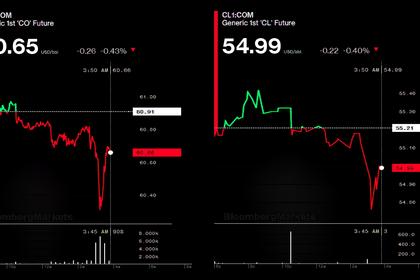 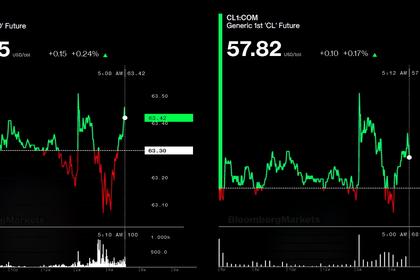