The Offering process, which concluded on December 4, generated subscriptions by Institutional and Individual Subscribers of SAR446billion… 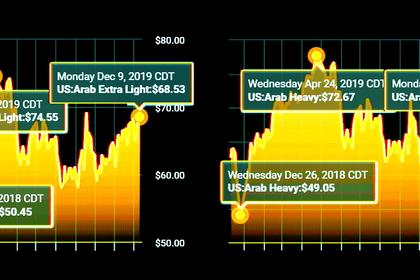 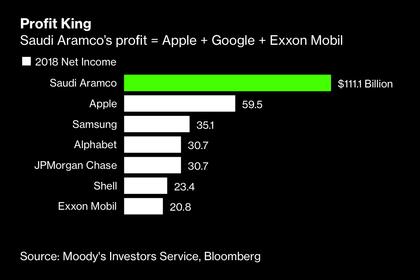 SAUDI ARAMCO IPO $44.3 BLN
In total, the Saudi government plans to sell 0.5% of Aramco to individual investors and the remainder to domestic institutions and international firms registered in the kingdom, known as qualified foreign investors.
English 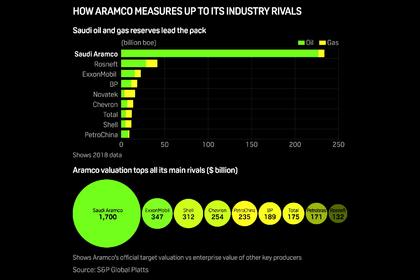 ARAMCO NEED CUTTING
Russia, a key non-OPEC ally, has so far opposed deeper cuts or a longer extension. But Moscow has often taken a tough stance before every meeting before approving the policy. Sources said Saudi Arabia was working on convincing Russia.
English
All Publications »
Tags: SAUDI, ARAMCO,
OIL PRICE: ABOVE $45