WNN - 04 December 2019 - Global carbon dioxide emissions from fossil fuels and industry are expected to grow slowly in 2019 due to a decline in the use of coal, according to a study by Global Carbon Project. However, a separate report from the Economist Intelligence Unit (EIU) suggests the increasing use of renewables in 2020 will not be sufficient to meet targets set in the Paris Agreement on climate change.

CO2 emissions are expected to rise by 0.6% worldwide in 2019, down from a 2.1% rise in 2018, says the Global Carbon Project, an international research project within the Future Earth research initiative on… 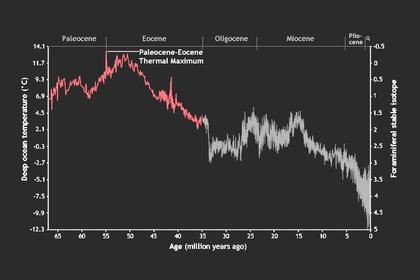 TO REDUCE EMISSIONS BY 7.6%
To limit global temperature rise to the necessary 1.5 degrees by the end of this century, we must reduce emissions by 45 per cent from 2010 levels by 2030, and we must achieve climate neutrality by 2050.
English 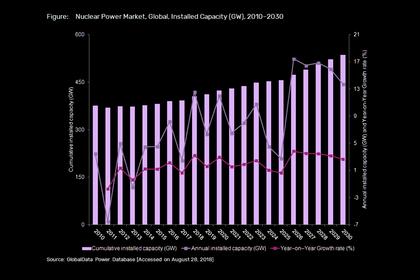 CLEAN NUCLEAR POWER
Nuclear power provides about 10% of the world’s electricity and contributes one third of all low-carbon electricity.
English 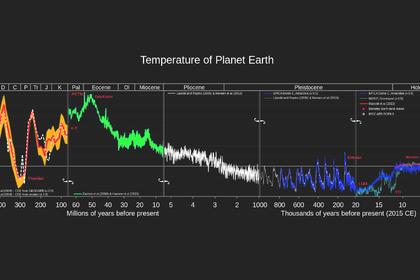 GREENHOUSE GAS CONCENTRATIONS UP
Levels of heat-trapping greenhouse gases in the atmosphere have reached another new record high, according to the World Meteorological Organization. This continuing long-term trend means that future generations will be confronted with increasingly severe impacts of climate change, including rising temperatures, more extreme weather, water stress, sea level rise and disruption to marine and land ecosystems.
English 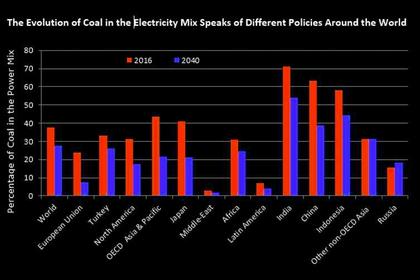 COAL GENERATION DOWN
In the past three and a half decades, the analysis noted, only two other years had declines in coal generation - 2009 with a 148 TWh drop and 2015 with a 217 TWH drop.
English 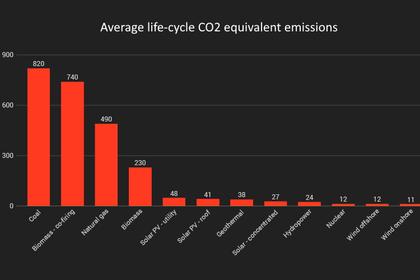 DRAMATICALLY IMPORTANT: NUCLEAR POWER
"We need to replace 70-90% of carbon resources of energy by 2050 in order to avoid overheating the Earth," he said, adding that two-thirds of the world's population still relies on biomass. An alarming projection, he said, is that by 2050 African nations will be consuming as much energy per capita as they do now, but their population will have doubled to 1.4 billion. "This will have dramatic implications for healthcare, employment and migration in the future," he said. "Only nuclear power can stop this migration by helping to develop the region."
English
All Publications »
Tags: NUCLEAR, EMISSIONS, CO2, RENEWABLE
OIL PRICE: NEAR $42