After years of outspending cash flow to expand oil and natural gas production, executives are under pressure to pull back on spending and deliver higher returns. Investors have sold shares in companies that increased their drilling budgets, and some have avoided the sector altogether. 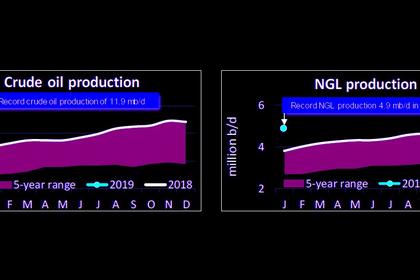 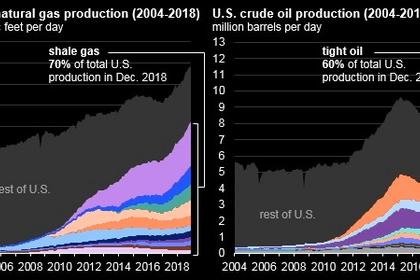 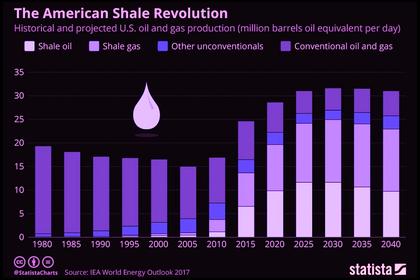 U.S. SHALE NEED INVESTMENT
REUTERS - On Thursday, the regional price of crude was at a $1.10 a barrel premium to U.S. crude futures, the strongest in more than a year as companies including Parsley Energy, Pioneer Natural Resources, Goodrich Petroleum Corp have pared their exploration budgets, easing the constraints.
English 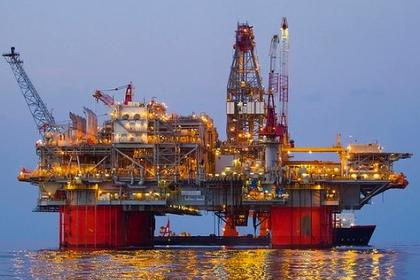 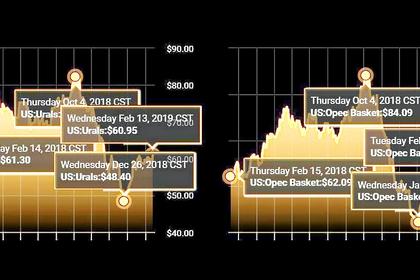 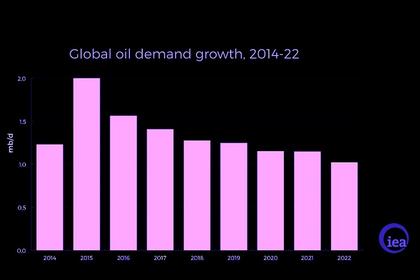 OIL, GAS INVESTMENT DOWN
BLOOMBERG - Investment in oil and gas production collapsed by about $350 billion, or more than 40 percent, from 2014 to 2016 -- the sharpest contraction since the 1980s -- after crude fell from over $120 a barrel to less than $30, according to the International Energy Agency. The number of new projects approved in 2017 dwindled to the lowest in 70 years, the Paris-based agency said.
English 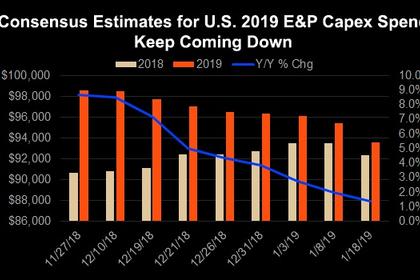 FLAT US E&P CAPEX
PLATTS - US onshore E&P capital investments in 2019 are likely to be flat to slightly down from last year, with international activity outside North America picking up slowly over the next several months, Schlumberger's top executive said.
English
All Publications »
Tags: USA, SHALE, OIL
OIL PRICE: ABOVE $45