MEOG - Saudi Aramco CEO Amin Nasser gave a speech at London Petroleum Week about the oil and gas industry's future--or, rather its perceived lack of a future. He addressed what he called a "worrying and growing belief among policy makers and regulators, investment houses, NGOs, and many others that we are an industry with little or no future."

He pinpointed Davos as the place where he clearly noticed this, recounting instances where senior figures predicted the end of the oil and gas industry in a matter of years.

"These views are not based on logic and facts, and are formed mostly in response to pressure and hype," Nasser said. "But they are sincerely held."

He noted that 80% of oil demand comes from sectors where no alternatives are readily available, like petrochemicals, lubes, planes, ships and trucks; these are sectors that are expected to see growing demand, he added. The challenges with implementing renewable energy solutions on a large scale, like their intermittent nature, lack of uptake, or the "trillions of dollars" it would take to change the global energy infrastructure are factors that receive "very little thought," Nasser said.

"In other words, my encounters in Davos showed me that fewer and fewer of our stakeholders accept logic and facts, least of all from us," Nasser said. This is what he calls a crisis of perception, which "threatens our industry's very relevance, it puts our ability to supply ample, reliable, and affordable energy to billions around the world at risk, which in turn risks their energy security."

He pointed out five areas that "demand our urgent, collective effort" to deal with the industry's perception crisis.

We need to further lighten the carbon footprint of our fuel products – and do so fast.

Environmental concerns have clearly grown, and pressure has mounted on energy companies to take responsibility for carbon emissions caused by their operations. "Very simply put, society demands ample, affordable, reliable, and cleaner energy," Nasser said, noting that scientific studies have found that Saudi Aramco's oil has "among the lowest carbon intensities of any in the world."

Other initiatives, like the Oil and Gas Climate Initiative is a "stride in the right direction," as well as Saudi Aramco's work on ultra clean engine-fuel systems and carbon capture, he said, but noted that "these efforts are nowhere near enough to bridge the expectation gap.

"And time is not on our side."

We need to be trusted globally and locally as a sustainable, ethical, and transparent industry that is genuinely willing to engage, listen, and change as needed.

This has a wide scope, but Nasser noted three key focus areas: environmental, social and governance aspects of oil and gas businesses.

He emphasised localisation--through local employment and localising goods and services-- and encouraging diversity in the workplace. For Nasser, it also means "being ahead of other industries when it comes to business ethics, codes of conduct, compliance, and internal controls, backed by effective oversight and accountability.

"In short, we must show our stakeholders that their values and ours align, wherever we operate, if we want to be treated as relevant."

Essentially, he says the industry must improve trust and transparency as "a sustainable, ethical, and transparent industry that is genuinely willing to engage, listen, and change as needed."

We need to show millennials that we are as innovative as Apple, Google, or Samsung, and are determined to use cutting-edge technology to make the world a better place.

Technology has been a central focus of the oil and gas industry, but Nasser said that despite technological achievements, like the World Economic Forums naming the Uthmaniyah Gas Plant as the world's only oil and gas Lighthouse factory, new carbon capture technology, milennials do not see oil and gas as an innovative, technology-driven space, "as innovative as Apple, Google, or Samsung, and are determined to use cutting-edge technology to make the world a better place." To the latter point, he noted that millennials are not driven by money, rather by "mission and meaning."

"We need to inspire them with the incredible possibilities of Energy 4.0 – powering our industry to be Smarter, Greener, Faster, Safer, and above all still affordable, coupled with the technology-driven enablers we are contributing to address some of the world's greatest challenges."

We should remind stakeholders that oil and gas is responsible for much of today's economic growth, and indeed future growth.

The starting point of Nasser's speech, he says that "we should remind stakeholders that oil and gas is responsible for much of today's economic growth, and indeed future growth. We should also remind them that, despite being a much smaller proportion of the S&P500, energy pays twice the dividends of tech.

"And we must push back on exaggerated theories like peak oil demand."

But this also means finding "new, cleaner and more beneficial ways of consuming oil that will help us to maximise the economic use of this incredibly valuable resource."

Ultimately, oil is not going to disappear overnight, and "all energy sources will be required for decades to come."

5. Change the way we connect

We need to speak in a way that puts real progress and people first, connecting our business with the essentials of modern life.

While facts and logic are important, Nasser appealed to industry professional to forgo the engineer's instinct to "simply talk numbers or share data," which he called the "least persuasive approach," and instead tell stories appealing to emotion.

"So let's tell the story of our determination to reduce emissions and carbon intensity for future generations (and the progress we are making) and help people to see that we are actually on the same side," he said.

He also noted that lower emissions grab headlines, but efficiency gains often take a backseat and are not recognised for their importance.

He cited that "while the global economy is going to double in size by 2040, energy demand is expected to only grow by a quarter due to energy efficiency improvement. That will mean a 40% improvement in the carbon intensity of global GDP."

"This radical new mission is the defining challenge for this industry. It is up there with a manned mission to Mars, and just as profound for the Earth," he said. 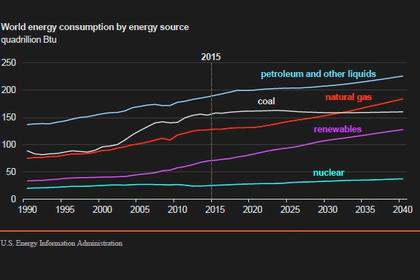 GLOBAL OIL FOR PEOPLE
“Our industry has made a pivotal and sustained contribution to the global economy and people’s lives, around the world, day after day for over a century. Two billion more people today have access to ample, affordable, and reliable sources of energy than even just a generation ago,”
English 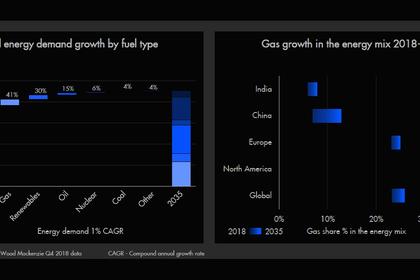 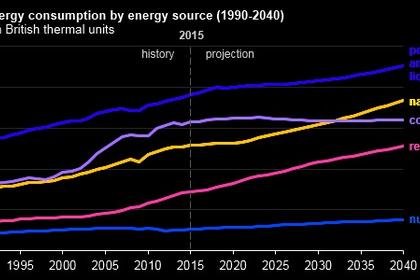 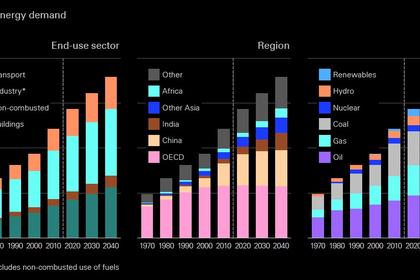 BP ENERGY OUTLOOK 2019
BP - The 2019 edition of BP’s Energy Outlook, published today, explores the key uncertainties that could impact the shape of global energy markets out to 2040. The greatest uncertainties over this period involve the need for more energy to support continued global economic growth and rising prosperity, together with the need for a more rapid transition to a lower-carbon future.
English 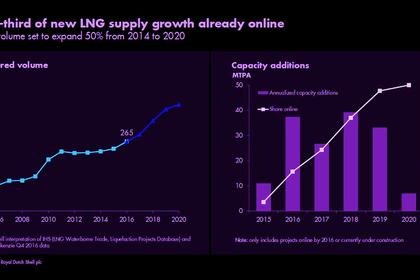 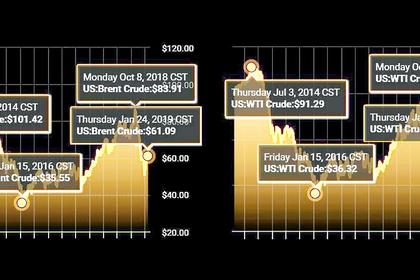 OIL UNDER SIEGE
REUTERS - “There is no doubt - and there is a consensus coming here in various meetings in Davos - that our industry is literally under siege and the future of oil is at stake,” said Mohammed Barkindo, secretary-general of oil producer group OPEC.
English
All Publications »
Tags: OIL, GAS, INDUSTRY
OIL PRICE: NEAR $88 ANEW