GULF NEWS- New Delhi: India is seeking investment from Saudi Arabia to build emergency crude reserves that will act as a buffer against volatility in oil prices and supply disruptions for the third-largest oil consumer.

Saudi's participation in the Indian Strategic Petroleum Reserve programme was discussed at a meeting between the kingdom's Energy Minister Khalid Al Falih and his Indian counterpart Dharmendra Pradhan in New Delhi on Saturday, according to a government statement on Sunday. They also discussed expediting a proposed $44 billion (Dh161.5… 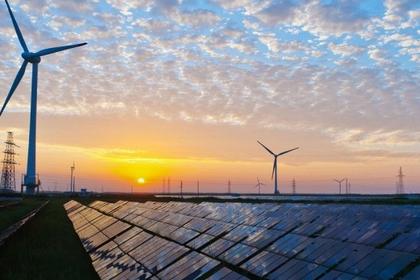 SAUDIS RENEWABLE INVESTMENT $80 BLN
The Saudi plan to expand in the renewable energy sector and diversify partnerships with progressive countries in the field is moving forward.
English 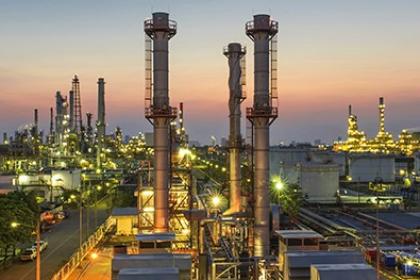 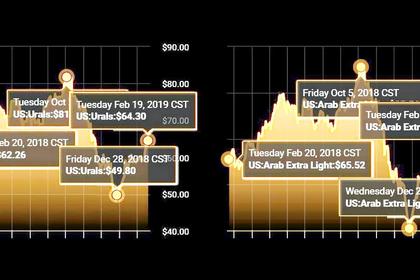