JAPAN'S RENEWABLE WILL UP 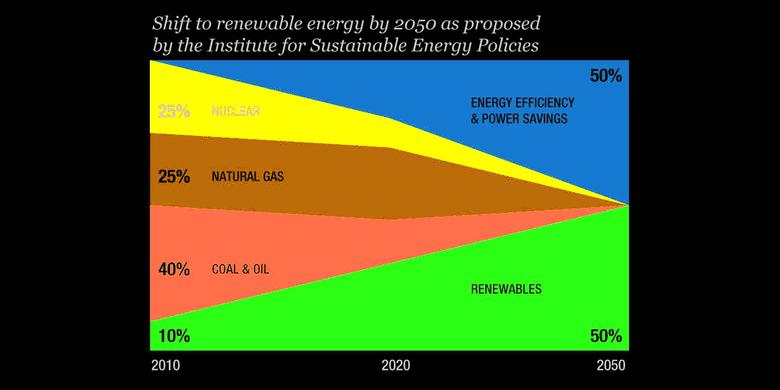 JAPAN'S RENEWABLE WILL UP

REUTERS - JERA Co, Japan's biggest power generation company, plans to increase its renewable energy investment to 5 gigawatts (GW) of capacity by 2025, up from 650 megawatts now and an increase over an earlier target of 3 GW, it said on Tuesday

JERA aims to spend 70 percent of its investment budget for the next seven years on renewable energy and liquefied natural gas (LNG), it said.

The company, the world's biggest buyer of LNG, aims to buy and sell 35 million tonnes of the fuel a year by 2025.