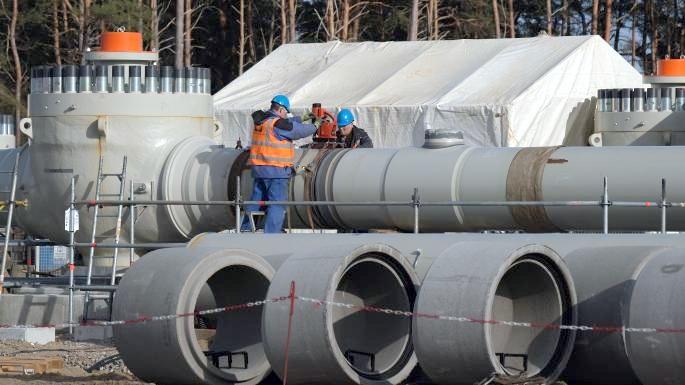 PLATTS - The EU section of Russia's planned 55 Bcm/year Nord Stream 2 gas link to Germany could face tariff regulation from March at the latest after the European Parliament signed off changes to the EU's gas directive on Thursday.

Nord Stream 2 is planned online by the end of this year, when owner Gazprom's transit contract with Ukraine expires, so in principle Russia could flow gas from then until the changes apply without any operational adjustments.

The exact timings are still uncertain, however. The parliament's approval Thursday puts the changes on track to be approved by EU ministers and enter into force -- become binding -- in June.

Germany then has nine months to transpose them into national law, so by March at the latest.

The changes extend EU internal energy market rules, including tariff regulation, to the EU section of all offshore gas pipelines with non-EU countries, including Nord Stream 2.

Offshore pipelines already in use before the changes enter into force -- which excludes Nord Stream 2 -- will be eligible for derogations of up to 20 years, and these could also be renewed.

National governments will have a year from entry into force to decide these derogations, so likely until June 2020.

That means there is no immediate impact for Spain's MEG and Medgas links to Algeria, Italy's Transmed link to Algeria via Tunisia, and its Green Stream link to Libya, plus Russia's 55 Bcm/year Nord Stream 1 link to Germany.

Nord Stream 2, however, will have to comply as soon as the rules are part of German national law.