RENEWABLE IS A THIRD

RENEWABLE IS A THIRD

IRENA - The decade-long trend of strong growth in renewable energy capacity continued in 2018 with global additions of 171 gigawatts (GW), according to new data released by the International Renewable Energy Agency (IRENA) today. The annual increase of 7.9 per cent was bolstered by new additions from solar and wind energy, which accounted for 84 per cent of the growth. A third of global power capacity is now based on renewable energy. 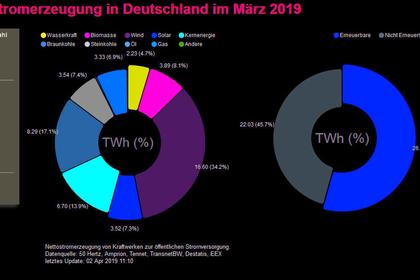 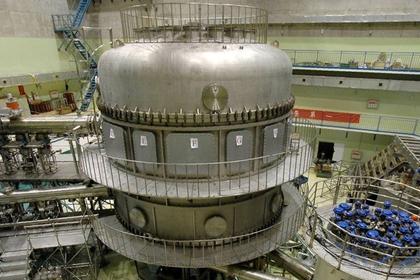 CHINA'S FUSION POWER
A research centre to support China's push for nuclear fusion power has been approved. It will be able to test large superconducting magnets and filters under operational conditions. The Institute of Plasma Physics of the Chinese Academy of Sciences said that having an integrated research facility for key systems of fusion reactors is "one of the major scientific engineering projects" in the Thirteenth Five-Year Plan.
English 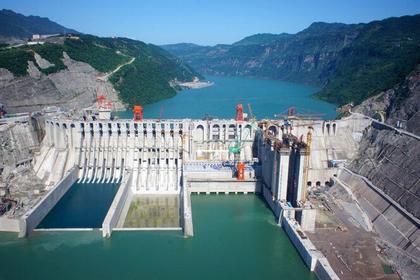 CHINA'S HYDROPOWER STATION: $5 BLN
China has begun construction of the main structure of the 2.24-GW hydropower station on the Jinsha River, the upper section of the Yangtze River. The project is undertaken by China Huadian Corp., with a total investment of about 33.4 billion yuan (about 5 billion US dollars).
English 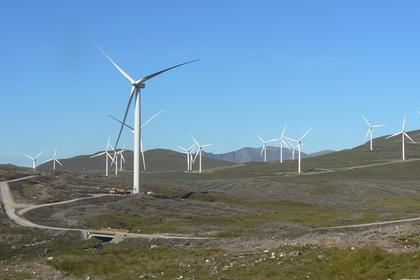 BRITAIN'S RENEWABLE UP 11.8%
CT - Provisional figures published by the UK Government on Thursday show that renewable energy sources generated a record amount of electricity in 2018, increasing by 11.8% over 2017 levels, led by a record year for wind energy generation which provided 17.1% of the UK’s electricity.
English 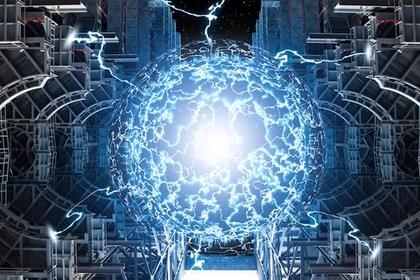 BRITAIN'S THERMONUCLEAR ENERGY
WNN - The UK and the European Commission signed a contract extension today for the world’s largest fusion research facility, Joint European Torus (JET). The extension secures at least EUR100 million (USD112 million) in additional inward investment from the EU over the next two years and "brings reassurance" for the more than 500 staff at the site in Culham, near Oxford, the Department for Business, Energy & Industrial Strategy (BEIS) said.
English 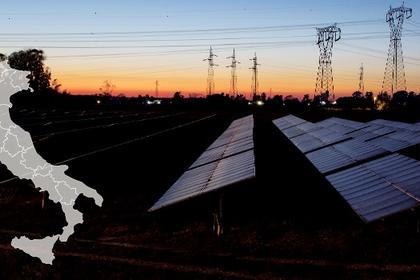 ITALY'S RENEWABLE INVESTMENT $7.1 BLN
Italy’s Terna said on Thursday it would spend a record 6.2 billion euros ($7.1 billion) on its power grid to deal with the shift towards the production of more renewable energy.
English
All Publications »
Tags: RENEWABLE, ENERGY, POWER
OIL PRICE: NEAR $69