U.S. LPG FOR INDIA UP

U.S. LPG FOR INDIA UP

PLATTS - US LPG is being exported directly to India in a new evolution of global trade flow, with four Very Large Gas Carriers laden with LPG set to reach India in April, and cargoes have been set to be delivered for May and June as well.

With key LPG buyer China no longer sourcing LPG from the US due to the ongoing trade tensions between the two countries, the Chinese have been exploring alternative sources.

"We have seen them [China] in the past exploring some uncommon… 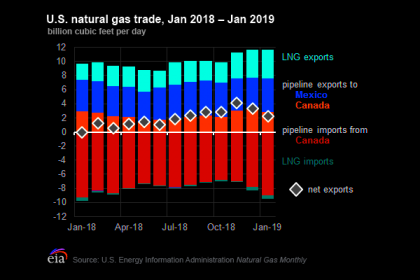 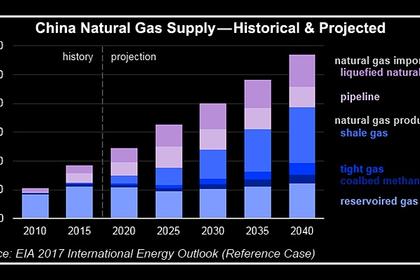 CHINA NEED GAS
China’s LNG imports last year were about 54 million tonnes. CNPC accounts for about 60 percent of China’s overall gas imports and 70 percent of domestic production, Ling said. “LNG price will become one of the decisive factors for the amount of LNG imports,” he also said in his presentation.
English 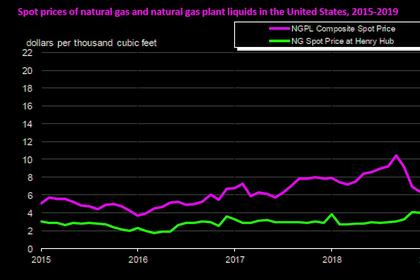 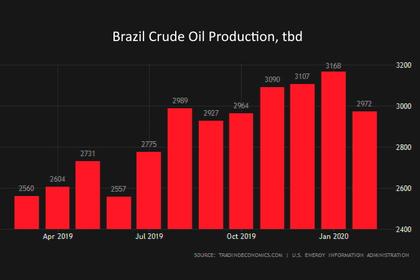 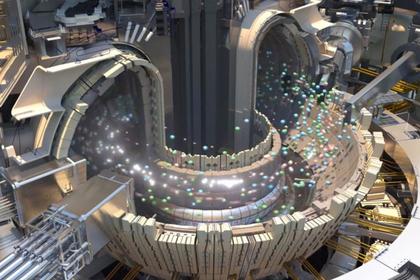 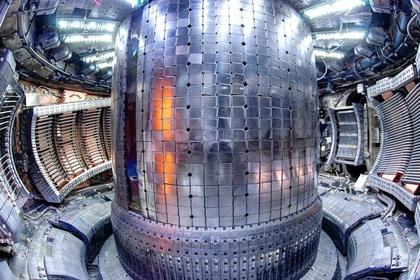 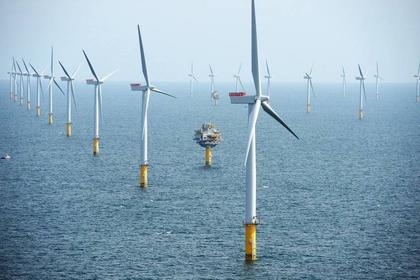 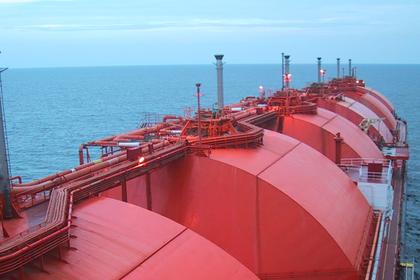 EXXON LNG WILL UP
There is a lot of opportunity for natural gas and LNG to make more of an impact on the global energy mix.
English
All Publications »
Feedback: