WNN - The Nuclear Energy Leadership Act (NELA), bipartisan draft legislation which aims to accelerate the development of advanced nuclear technologies and re-establish US leadership in nuclear energy has been re-introduced to the US Senate.

NELA was submitted on 27 March by a group of 15 senators led by Senator Lisa Murkowski of Alaska. It was previously introduced to the Senate in September 2018 and was one of several bipartisan bills supporting advanced nuclear innovation to be considered by the 115th US Congress, which ended on 2 January.… 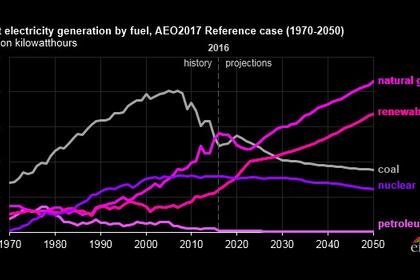 U.S. NUCLEAR COMPETITIVENESS
Nuclear is the largest source of clean energy in the USA, and the nation's nuclear plants are working more efficiently than ever, Korsnick said, adding they are "economic engines" for the communities they serve.
English 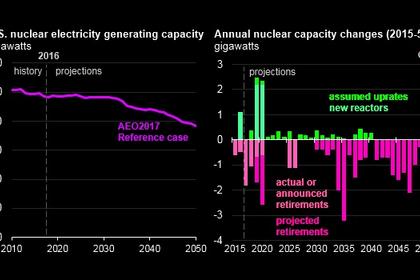 THE NEW U.S. NUCLEAR
Twelve of the US' 98 operating nuclear generating units "are slated to close," and "to keep today's reactors running, we must pursue policy that gives innovators and investors confidence that there will be a market for their new nuclear technologies,"
English 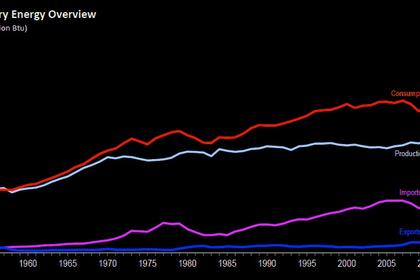 U.S. ENERGY CONSUMPTION UP
U.S. primary energy consumption totaled 101 quadrillion British thermal units (Btu). This total was the highest since at least 1949, the earliest year for which EIA has data.
English 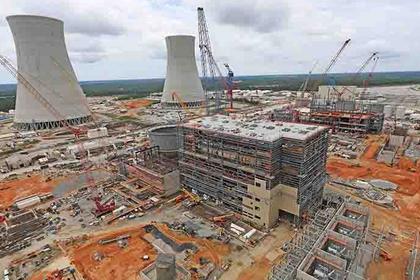 U.S. NUCLEAR GUARANTEES $3.7 BLN
The US Department of Energy (DOE) has finalised further federal loan guarantees of USD3.7 billion for the continued construction of Vogtle units 3 and 4, Energy Secretary Rick Perry announced today during a visit to the construction site near Waynesboro, Georgia.
English 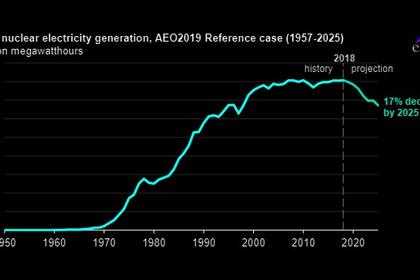 U.S. NUCLEAR WILL DOWN
Electricity generation from U.S. nuclear power plants totaled 807.1 million megawatthours (MWh) in 2018, slightly more than the previous peak of 807.0 million MWh in 2010, based on preliminary annual data. Although several nuclear power plants have closed since 2010, a combination of added capacity through uprates and shorter refueling and maintenance cycles allowed the remaining nuclear power plants to produce more electricity. In the near future, however, EIA expects that U.S. nuclear power output will decline.
English
All Publications »
Tags: USA, ENERGY, NUCLEAR, POWER
ПРОФИЦИТ НА РЫНКЕ 7 - 12 МБД 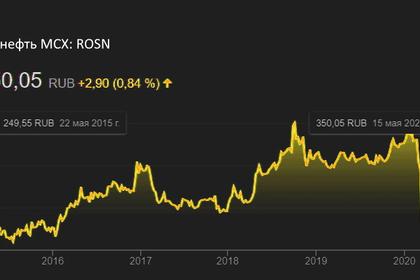 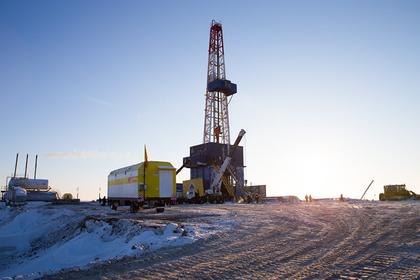 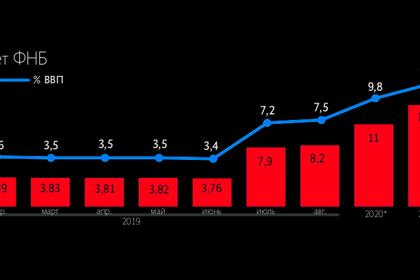 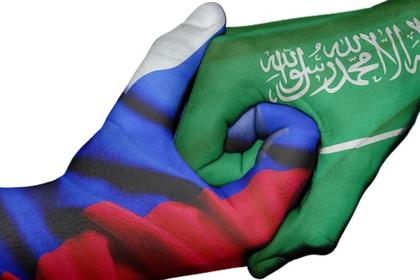 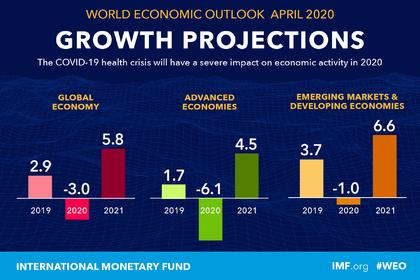 GLOBAL ECONOMY WILL DOWN BY 3.2%, $8.5 TLN
Under the baseline scenario, GDP growth in developed countries will plunge to –5.0 per cent in 2020, while output of developing countries will shrink by 0.7 per cent.
Русский | English 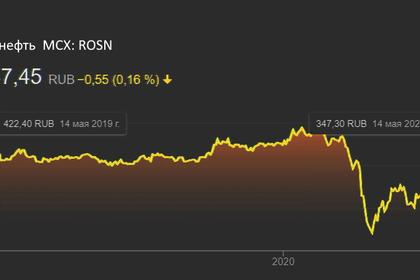