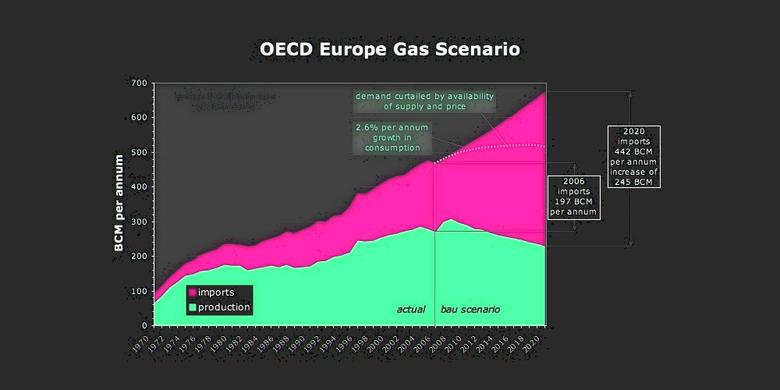 REUTERS - The European Union will seek to double imports of liquefied natural gas (LNG) from the United States by 2023, as part of its efforts to ease transatlantic trade tensions and reduce its reliance on Russian gas.

The European Commission, which coordinates trade policy for the 28-nation bloc, said on Thursday it plans to increase imports to 8 billion cubic meters (bcm) per year, more than double the level of 2018.

The Commission said in a statement that U.S. LNG imports had risen by 272 percent since then, compared with the similar year-earlier period, with more than 1.4 bcm in March alone.

"The European Union is ready to facilitate more imports of liquefied natural gas from the U.S., if the market conditions are right and prices competitive," the EU executive said.

The EU has long worked to diversify from relying on Russia for almost 40 percent of its gas needs by developing LNG infrastructure to access other suppliers. Qatar and Australia are other major LNG suppliers.

However, EU officials have stressed that the extent to which LNG imports can win market share will depend on market forces.

Imports from the United States have surged over the European winter because of mild weather in Asia, pulling prices down to around $5 per metric million British thermal unit (MMBtu), in line with prices of gas from pipelines. The Asian price had been some $12 per MMBtu a year earlier.

Canete told a news conference European capacity to import LNG was increasing, expansion planned in Poland, a Turkish plant operational soon and a planned German site and the bloc was committed to invest in pipelines to allow LNG to flow to more parts of the continent.

Perry said that Moscow's cut of supply to Ukraine in the winters of 2006 and 2009 showed that price should not be the only consideration.

"You get what you pay for," Perry said. "The point is the same with Russian gas. If you ask our friends from Ukraine, they might tell you that the availability, the reliability might not be there." 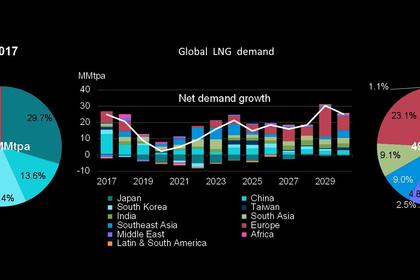 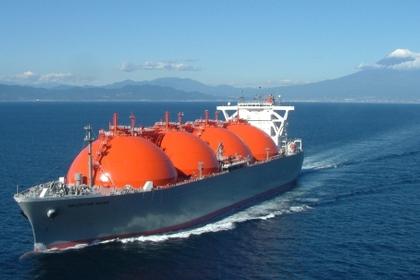 FLEXIBLE LNG MARKET
Global oversupply that has pulled spot LNG prices down by more than 50 percent over the past half-year has producers succumbing to consumer demands for fuel on shorter notice and without sourcing or destination restrictions.
English 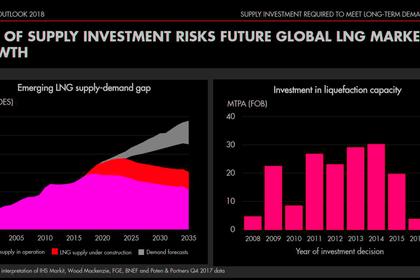 GLOBAL LNG INVESTMENT $200 BLN
World capital expenditure for both LNG plant and upstream infrastructure will total more than $200bn between 2019 and 2025.
English 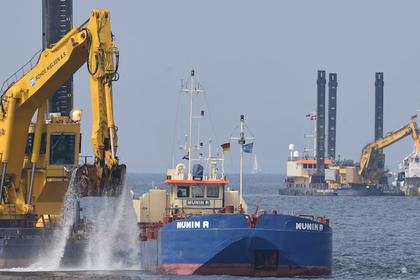 NORD STREAM 2 SUCCESS
The meeting participants stressed the success of the operating Nord Stream gas pipeline and the great importance of the under-construction Nord Stream 2 gas pipeline for the energy security of Europe and Germany in particular.
Русский | English 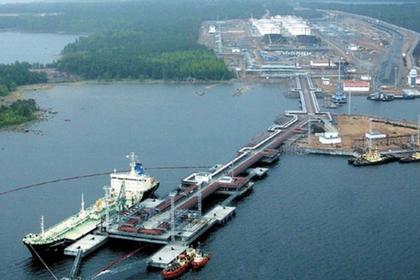 NOVATEK'S LNG UP
PAO NOVATEK (“NOVATEK” and/or the “Company”) announced that its joint venture with Gazprombank Cryogas-Vysotsk has commenced full-scale production of liquefied natural gas (LNG). During the official ceremony at the port of Vysotsk, Russian President Vladimir Putin has formally started the Cryogas-Vysotsk LNG project.
Русский | English 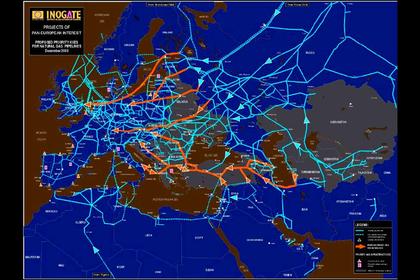 EUROPE'S GAS PIPELINES RULES
The rules governing the EU's internal gas market will in future also apply to pipelines to and from third countries. The Council today formally adopted an amendment to the so-called gas directive which aims at closing a legal gap in the EU's regulatory framework and boosting competition in the gas market. This is the final step in the legislative process.
English
All Publications »
Tags: EUROPE, GAS, PIPELINE, RUSSIA, USA, LNG
OIL PRICE: BRENT BELOW $86, WTI NEAR $79