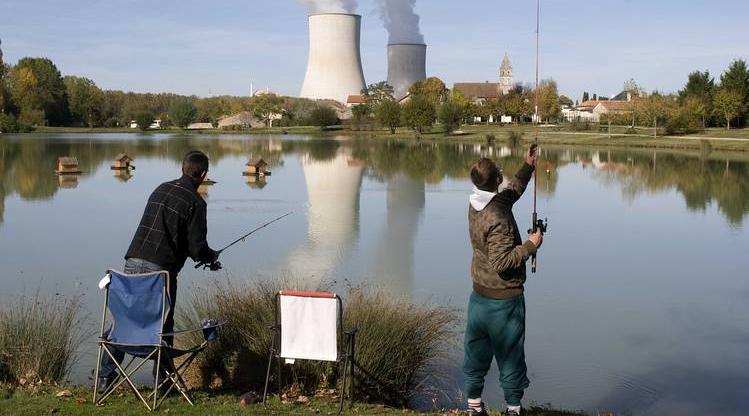 FT - France will delay by 10 years the shutdown of part of its nuclear power industry in order to fulfil President Emmanuel Macron's aim of making the country carbon-neutral by 2050, the government said on Tuesday.

François de Rugy, environment minister, presented an energy and climate bill to the cabinet that will enshrine the 2050 target in law, by proposing to cut greenhouse gas emissions to less than a sixth of their 1990 levels, compared to a quarter in the current legislation.

"The current law foresees cutting the share of nuclear power [in electricity generation] to 50 per cent by 2025, but this target would have required the building of new thermal power stations, which is in contradiction to our climate aims," the government said in a statement.

France also plans to cut fossil fuel consumption by 40 per cent between now and 2030, up from 30 per cent under its existing targets, by shutting coal-fired power stations and converting boilers from fuel oil to gas. It also foresees using carbon sequestration as a way of reaching zero net emissions in the next 30 years.

The overall French 2050 target is the same as that recommended by the UK's Committee on Climate Change, which wants legislation to cut greenhouse gas emissions to net zero by that year.

Mr Macron has sought to play a leadership role among industrialised nations in tackling climate change, and voted against an EU plan to launch trade negotiations with the US because the Trump administration has rejected US adherence to the Paris climate accord.

"The climate should be at the heart of our national and European projects," Mr Macron said in a speech to the nation last week. "The climate state of emergency is real, young people tell us about it all the time and our fellow citizens want to act."

However, it was Mr Macron's green tax on vehicle fuel that sparked the anti-government gilets jaunes protests that have roiled France since last November, and his ministers say there is no immediate prospect of reintroducing such taxes at the national level.

Instead, Mr Macron and Bruno Le Maire, the finance minister, are now proposing an EU carbon tax at the frontier that would target imports from countries such as China and the US whose manufacturers are less constrained by environmental restrictions than their European rivals. "This will take time," Mr Le Maire told the American Chamber of Commerce in Paris on Tuesday.

Germany decided in 2011 to accelerate its exit from nuclear power by 2022, a decision that has left it more reliant on heavily polluting coal-fired power stations despite a rapid increase in renewables. Coal and lignite plants still provide about 40 per cent of Germany's electricity.