U.S. EIA - The number of drilled but uncompleted wells in seven key oil and natural gas production regions in the United States has increased over the last two years, reaching a high of 8,504 wells in February 2019, according to well counts in EIA's Drilling Productivity Report (DPR). The most recent count, at 8,500 wells in March 2019, was 26% higher than the previous March.

Drilled but uncompleted wells, also known as DUCs, are oil and natural gas wells that have been drilled but have not yet undergone well completion activities to start producing hydrocarbons.… 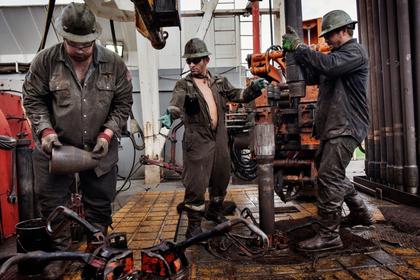 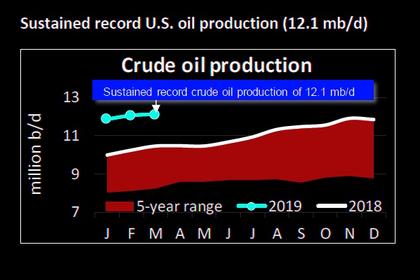 U.S. OIL PRODUCTION 12.1 MBD
the U.S. sustained its position as the world’s leading oil producer, continuing a pace of 12.1 million barrels a day (mb/d), matching February 2019. In addition, petroleum demand in March was the strongest for that month in more than a decade at 20.7 mb/d.
English 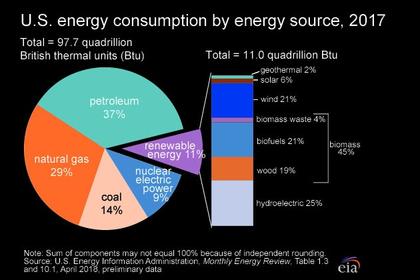 U.S. ENERGY CONSUMPTION UP 4%
U.S. EIA - Primary energy consumption in the United States reached a record high of 101.3 quadrillion British thermal units (Btu) in 2018, up 4% from 2017 and 0.3% above the previous record set in 2007. The increase in 2018 was the largest increase in energy consumption, in both absolute and percentage terms, since 2010.
English 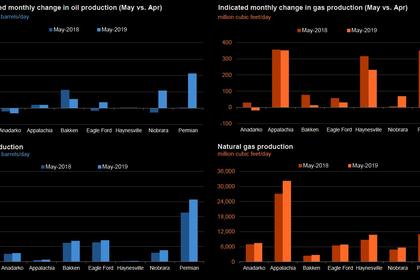 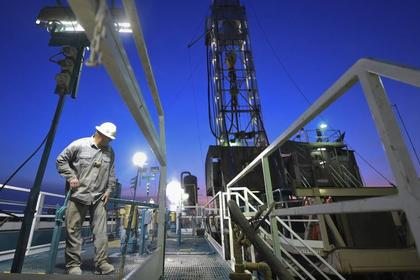 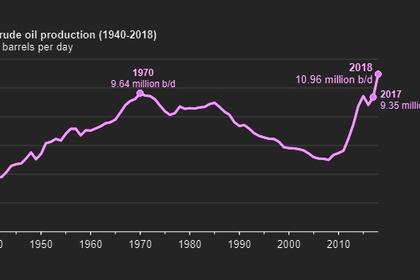 U.S. SHALE OIL JOBS CUTS
Having slashed spending plans and run out of willing buyers for assets, some U.S. shale producers are turning to workforce cuts as investors step up demands for returns.
English
All Publications »
Tags: USA, DRILLING, RIG, WELL
OIL PRICE: NOT BELOW $43