The achievement for the first five months of the calendar year is documented by the Fraunhofer Institute, a leading renewable energy research organisation, which runs a detailed tally of electricity production and consumption in Germany. 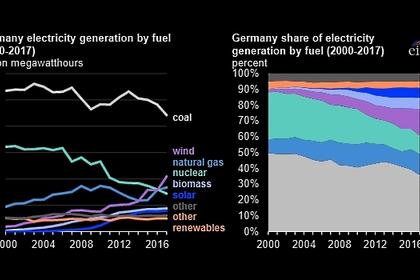 GERMANY'S COAL IS MAIN
Electricity generated from Germany’s coal-fired plants declined by 46 million megawatthours (MWh) between 2000 and 2017, while electricity generated from wind and solar increased by 95 million MWh and 40 million MWh, respectively. Despite these changes, coal remains the main source of generation in Germany. Coal’s share of total generation declined from 50% in 2000 to 36% in 2017, despite slight increases in 2012 and 2013 that were related to Germany’s move away from nuclear power.
English 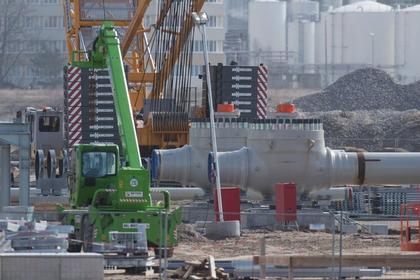